What Is AES Encryption?

What Is AES Encryption? 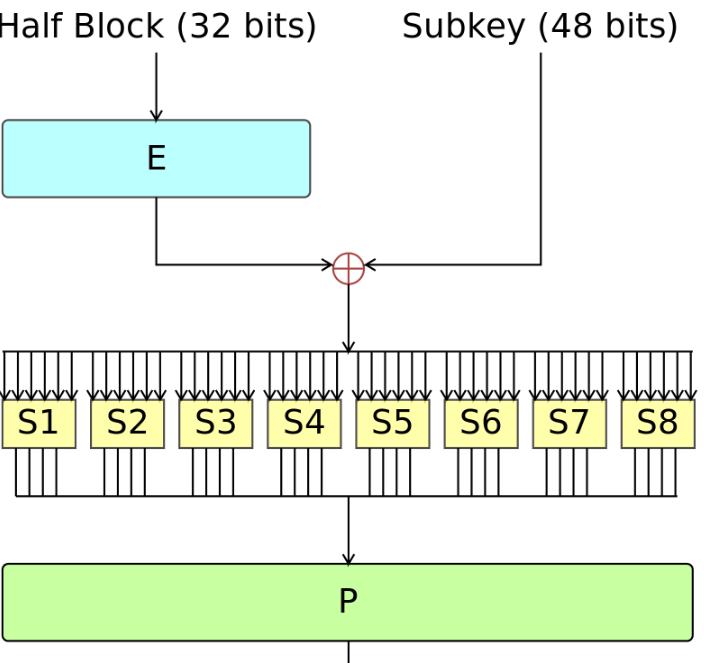 The word encryption is derived from the age-old practice of cryptography. Long before computers were invented, people were sending coded (or encrypted) messages to one another through the use of symbols, keywords, and other terminology that would be near-impossible by those who didn’t have the key to decrypt it.

This was commonly used throughout the first two World Wars and in the Cold War as well. Spies and informants would mask data inside of books, letters, or messages, while talking about seemingly insignificant things such as the weather or a recent sports games.

Today’s modern computer data encryption is based around the same concept, only it’s a lot more powerful and a lot harder to crack!

In today’s post, we’re going to discuss how AES encryption works and why it represents the highest standard for encryption protocols used by the government, VPN networks, and more!

Specifically, the latest AES standard is AES-256 encryption. This means that the encryption has 256 bits, which we’ll explain below.

The Math Behind AES-256 Bit Encryption

In encryption, the number of bits refers to to the length of the key required to decrypt the data. For example, data that’s encrypted with 1-bit encryption would have only 2 possible combinations. A smart human could make a 50/50 guess and easily decrypt the password.

Essentially a bit is squared to represent the number of possibilities needed to decrypt the data that’s being encrypted. Sorry if that sounded like a mouthful, but this is a lot of math (and you asked for it, right?).

What Does AES Encryption Actually Do?

So, now that you have an idea of just how complex AES encryption is, let’s talk about what it actually does. Most decryption-style attacks use brute-force encryption programs that “guess” all of the possible ways to decrypt a piece of data. With 2-bit encryption, the brute-force attack would only have to guess 4 possibilities, which it could do in seconds. 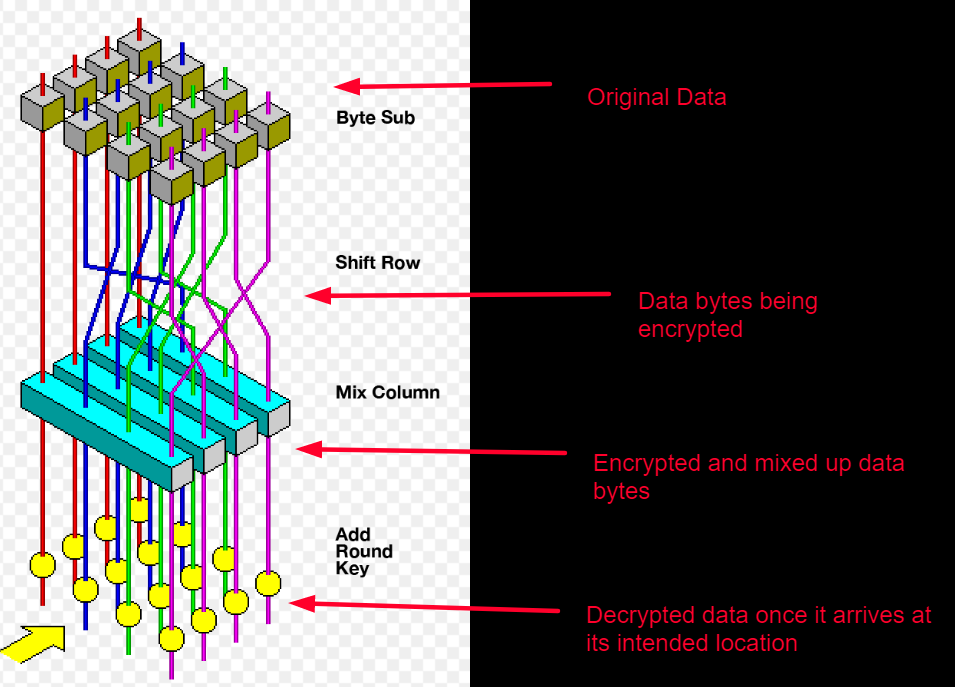 Can AES-256 Encryption Be Hacked?

With AES 256-bit encryption, though, it would take over 5,000 billion years to crack the key. By that time, the universe itself would have drifted apart and would no longer exist.

So, in a nutshell, AES-256 encryption protocol makes it literally impossible for your data to be decrypted and hacked into. To this day, nobody has ever cracked it. Even the most advanced, hypothetical, futuristic quantum computers would take millions of years, at best, to crack AES-256 encryption.

Simply put, nothing can beat it.

Why Your Online Data Should Be Encrypted

So, what’s the big deal about encryption anyways? Why do we need to protect our data with encryption keys that require thousands of billions of years to crack? Well, to be fair, we don’t really need something that advanced, but it makes all of us feel a bit more secure and protected.

The reality is that the internet is full of malicious individuals and organizations that want to steal your data.

They’ll stop at nothing to get access to your computers and internet traffic so that they view your passwords, usernames, personal ID info, and use them to hack into your bank accounts, crypto wallets, business accounts, investment accounts, and more. Some hackers even hack into large industrial warehouses to cause chemical explosions!

How Do VPNs Use AES Encryption?

Using a virtual private network (VPN) is, by far, the safest way to encrypt your personal data and ensure that hackers aren’t able to get a window into that data that you’re entering on the internet. For example, let’s just say that you’re using the wifi network at your local cafe. These networks are referred to as public networks as they allow multiple users and devices to connect to them. Have you ever noticed how the same cafe also has a private network as well?

Well, the private network is used by the important point-of-sale systems to ensure that hackers aren’t able to hack into those and steal money or change crucial internal information.

When you’re using a public network, any hacker with a basic set of tools can hack into any computer connected to the network. They’ll be able to view your screen, access your files, and even download your data directly to your computer. This is possible because all of the devices are connected to the same IP port address.

When you use a VPN service like NordVPN, it reroutes all of your internet traffic and data through another server in another region, completely masking your IP address. This means that when the hacker at your cafe tries to access your device, they won’t be able to find or access your computer.

Even if they were able to narrow down the local IP address of the VPN server that you’re using, they would have to go head-to-head with a 256-bit AES encryption protocol, which would make it impossible for them to hack into your data stream.

Hopefully, we’ve been able to break down what AES encryption is and why it’s so important in today’s wild and rapidly developing world. The next step in modern computing is eventually going to be quantum processors and quantum computing, which will be able to break through many of the more outdated encryption algorithms on the market.

With today’s AES-256 encryption protocols, though, even the most advanced, futuristic quantum computers would have to spend unrealistic amounts of time trying to hack through it. So, if you want to ensure that your device is as secure as possible and you value your private data, we strongly encourage you to use a high-quality VPN secured with AES-256!