Technology and convenience go hand-in-hand. As consumers, we are looking for ever-increasing ways of maximizing our use of handy digital devices and Bluetooth technology has added a plethora of options for us over the last few years.

What started as wireless keyboard and mouse options morphed into wireless headphones, printers, hearing aids and smartwatches. The thought of using a mouse with a wire attached to it seems so odd now, yet that was our reality for many years before Bluetooth arrived. Now, your toothbrush might even be Bluetooth enabled!

How Does Bluetooth Work?

It will be helpful to understand how Bluetooth works before we delve into the ways our privacy and digital safety could be compromised when using the technology.

The technology utilizes short-range radio frequencies to create personal area networks (PANs or “piconets”) to ferry data between electronic devices. The pairing of two devices establishes a trusted relationship for the intermittent exchange of data.

Bluetooth technology has a reach of up to 33 feet, but the stability of the connection varies depending on environmental factors and the specific devices involved in the pairing process. By moving between ultra-high radio frequencies (UHF) rapidly, data exchanged between the devices is stable and the signal remains secure.

During the data transmission process, information is conveyed through “packets” that contain the results of algorithmic “codecs.” This encoding and decoding (sender/receiver) system allows devices to transmit and, at a minimum, SIG standards enforce a universal codec called Subband Coding (SBC). 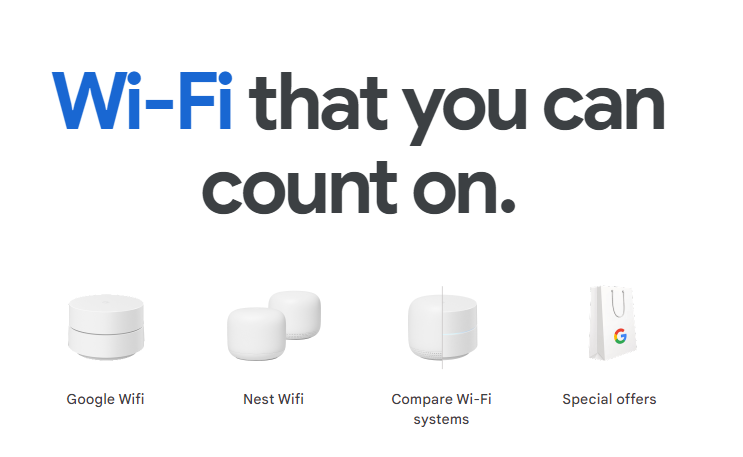 An important distinction to make is between Bluetooth and WiFi. Although WiFi also uses radio signals to communicate wirelessly, WiFi is designed to create a high-power access point for a network sending and receiving high volumes of data. WiFi is faster, can operate over a broader distance and supports multiple users simultaneously with additional levels of security. Conversely, Bluetooth is a low-power alternative with a slower data transmission rate and direct pairing between two devices.

A Plethora of Potential Problems

Bluetooth relies on the pairing process between devices to establish the small network’s security. Both devices use a security key to establish trust and that paired trust survives through periods of dormancy or even after devices are turned off and then on again.

Data exchanged between paired devices is typically encrypted so that other devices in the area cannot decipher the information. An additional layer of security is built into the process involving frequent changes to the device identification addresses. The paired devices keep track of the address changes, but other not-yet-paired hardware cannot. This additional security layer is important in disabling the ability to track a device user’s location.

Some pairing processes require an authentication code, while others involve electronic devices without any display or input apparatus for when the pairing “broadcasting” and “listening” process is employed in a call-and-response fashion. Computers and mobile phones have privacy settings that can be selected to enable and disable visibility of the device to other equipment looking for Bluetooth activity in the area. This setting can eliminate the unnecessary risk associated with malicious sniffing for a potential Bluetooth pairing.

Bluetooth is prone to security breaches, unfortunately. The ease of connection, silently between two devices, is a risk only slightly mollified by the fact that the devices have to be within close physical distance of each other at pairing and for data packet exchanges. The list of Bluetooth vulnerabilities is frighteningly long. Here’s a listing of some of the names and types of security attacks:

Scams evolve in a never-ending upping of the ante and risk elimination struggles to keep up. There are a few common threads that are helpful to highlight, as we consider not only what hackers might accomplish but how they could execute their damaging plots: 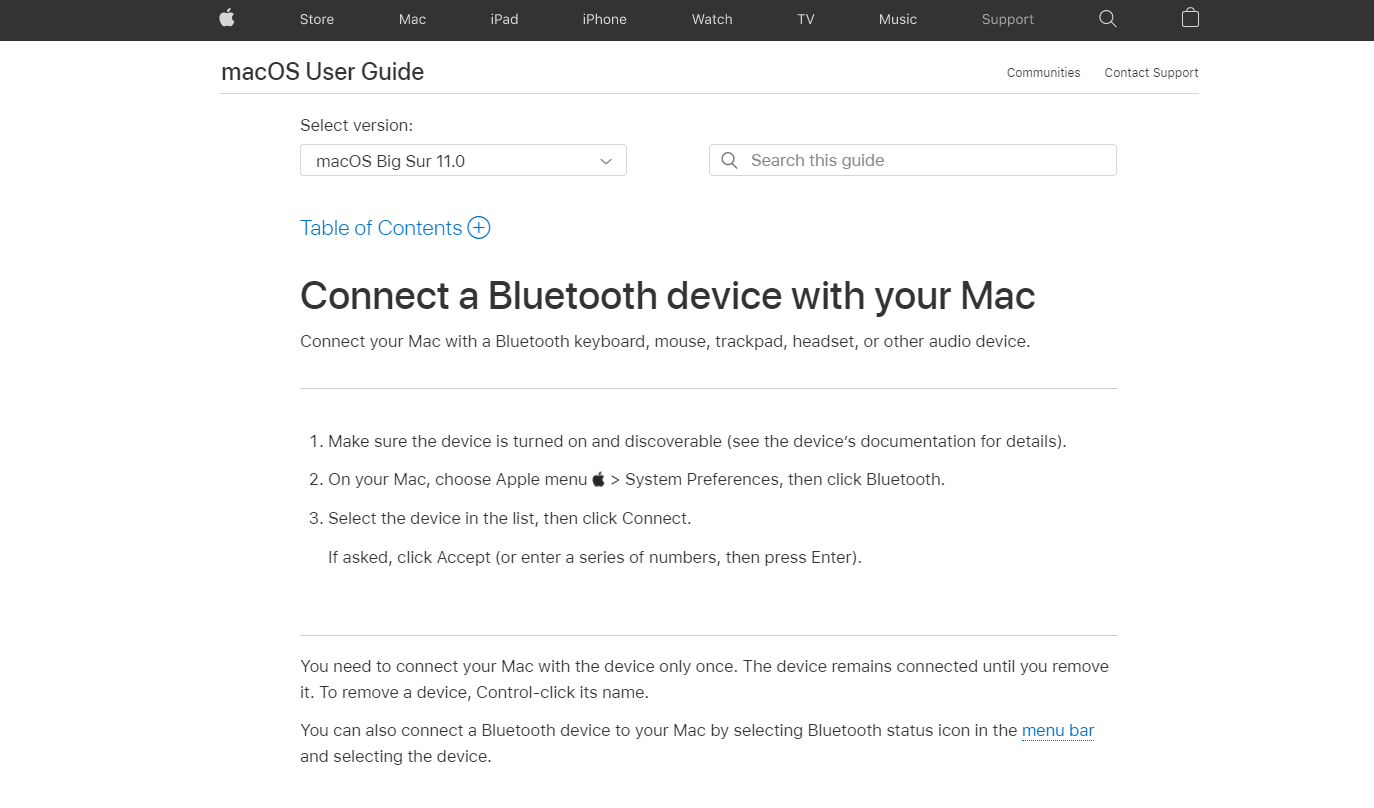 How to Stay Secure

The information in this article might make Bluetooth seem incredibly vulnerable. Although there are a wide variety of ways for bad actors to use Bluetooth technology to access your information and devices, Bluetooth isn’t as dangerous to use as it might appear. This is for a couple of practical reasons:

If you’re wondering what to do to keep yourself and your devices safe, let’s list the ways in order of significance:

Is Bluetooth Compatible with VPN?

Recently, it’s become common for device users to add an extra layer of security to their Bluetooth-enabled devices through the use of a VPN (virtual private network). Although VPNs provide excellent identification protection for all points of internet access, they don’t have specific applicability to Bluetooth connections. There is a possibility of transmission improvements when using a VPN on a smartphone tethered to another device’s hotspot for internet access, and you may want to consider this option if you tether your phone often.

However, VPN technology is becoming an essential tool in the prudent IT user’s tool chest. You might want to check out specific VPN providers to see what their product reviews and security benefits are. Certainly, it’s best to have all doors and windows locked through any digital safety means possible. You can find top VPN service providers at PinpointVPN and you might want to check out the reviews for top-rated NordVPN and Surfshark VPN.