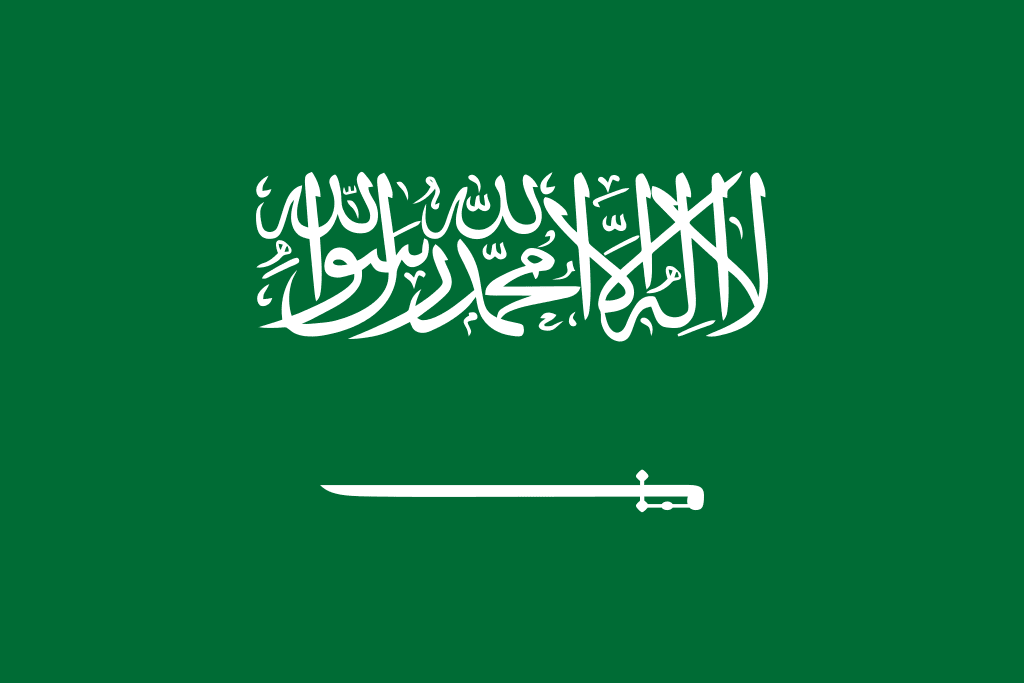 VPNs like NordVPN and ExpressVPN have the power to keep what you’re doing private on the internet, but they can also help you circumvent violations of your freedom to access information. Unfortunately, many countries don’t respect people’s ability to access what they wish on the internet, including Saudi Arabia.

In today’s special, the experts here at PinpointVPN are going to take a look at how internet censorship works in Saudi Arabia. We’ll get started by exploring how the internet has recently grown in Saudi Arabia, why the internet is so heavily censored, and what content is censored in the first place.

The Growth of the Internet in Saudi Arabia

When more people can access the internet, they can discuss ideas that the Saudi government may not necessarily want them to discuss. This has led to Saudi Arabia imposing harsher and harsher laws against internet free speech, mainly with the goal of suppressing dissent towards the current regime.

It came as little surprise when the number of blocked sites nearly doubled after the recent assassination of Jamal Khashoggi at the Saudi embassy in Istanbul. The banned sites included most news agencies outside of Saudi Arabia, though there are plenty of other banned sites in Saudi Arabia.

Saudi Arabia is a country ruled by a monarchy, namely the House of Saud. They have supreme power over religious, political, and social issues. Naturally, not everyone in the country can see eye-to-eye with the policies implemented by the nation’s rulers, and this leads to them speaking out.

There is no separation of governmental powers in Saudi Arabia, and the country’s King has judicial, legislative, and executive power. Legislature is handled through Royal Decrees, meaning that the average person has little say in how Saudi Arabia is managed and how social issues will impact them.

Due to the country’s strong religious stance, Saudi Arabia has many laws that restrict human rights, particularly for the LGBTQ community. When people in the country speak up, many of their complaints go unheard because of how harshly they are censored by their rulers.

How Is Saudi Internet Censored?

The Saudi government uses a range of techniques to censor content that they don’t want people to see on the internet. The exact methods they use depend on the kind of content and how long it’s been on their radar. We’re going to look at filters and blockers, state-run ISPs, and legislation restricting freedom of speech.

Blacklists and filters are some of the most popular ways for the Saudi government to crack down on people exchanging info they deem unacceptable. The CITC (Communications and Information Technology Commission) is the body responsible for cracking down on sites that contain content that the state deems harmful.

If the CITC determines that a site must be blacklisted, then the country’s ISPs are forced to comply with the mandate lest they risk a fine of millions of dollars. The commission also goes through social media sites and demands that platforms like Facebook remove content that they deem unacceptable.

Since 2007, Saudi Arabia has had a law in place known as the Anti-Cyber Crime Law. Rather than actually persecuting criminals like those you’ll find on the dark web, this law is ambiguously worded so that it can be applied to anyone that the Kingdom determines is spreading info that can harm their hold of power.

There are also laws against terrorism in Saudi Arabia that directly apply to the internet. For example, spreading atheist thoughts is construed as terrorism in the eyes of the Kingdom. You can also be locked up as a terrorist for “insulting the reputation of the state,” which is, once again, ambiguously worded.

Some of the ISPs in Saudi Arabia are run by the government, so they can directly control what kind of content you’re able to access. For example, the Saudi Telecom Company is the largest mobile and broadband provider in the country, and a majority of the company is owned by the government.

So now that we’ve discussed everything about how Saudi Arabia bans internet content, you may be wondering what content is banned in the first place. As you may have gathered, the state disagrees with a wide range of content, so let’s explore what you’re unable to post or find online in Saudi Arabia.

One of the more obvious forms of censorship that the government in Saudi Arabia supports is a ban on political content that is not in line with the royal family’s views. This means that content that is viewed as politically divisive can be banned from the internet and the poster can be fined.

As we mentioned earlier, you can even be labeled a terrorist for putting out content that the government disagrees with. As usual, their laws on the subject feature ambiguous wording so that the government can pick and choose what kind of content is allowed to be posted on the internet.

This may seem like an outlier on the list because VOIP isn’t necessarily banned to restrict people’s personal freedoms, at least not directly. The main reason why Saudi Arabia contends that VOIP should be banned is that it threatens mobile phone companies, many of which are run by the state.

However, another issue with private VOIP services, in the eyes of the government, is that these services can allow people to interact without the government keeping an eye on what they’re saying. The kingdom contends that VOIP services would become breeding grounds for anti-government sentiment and potential criticism of the state’s religious mandates.

For example, Apple had to remove Facetime from any of the iPhones they sold in Saudi Arabia and Facebook Messenger and WhatsApp are all disallowed in the country. Any apps that still allow VOIP functionality have their connections throttled by state ISPs to make it impossible to maintain a connection during a call.

Sexuality and nudity are heavily banned in Saudi Arabia, and you won’t find content that contains public displays of affection. This goes as far as banning depictions of people hugging and kissing. In fact, it’s deemed inappropriate to even show women’s arms and legs on the internet in Saudi Arabia.

Due to many of Saudi Arabia’s laws being based in Sharia law, there are a few things that can’t be depicted on the internet, including gambling. Since this is outlawed in the muslim faith, you won’t find any online gambling sites in Saudi Arabia, even if there is no real money involved.

Sharia law is once again responsible for depictions of alcohol being banned on the internet. Along with a ban on representing people consuming alcohol, you also can’t show alcoholic beverages at all on Saudi internet. You may even notice that alcohol is edited out of popular films in Saudi Arabia!

Since the Saudi government has a powerful religious component, they don’t take too kindly to people questioning the teachings of Islam. If you post content on the internet that critiques the muslim faith, then your content will be banned and you may even find yourself in hot water with the law.

Since Islamist teachings outlaw homosexuality, being a member of the LGBTQ community in Saudi Arabia is outright illegal. This is handled by the CPVPV (The Committee for the Promotion of Virtue and the Prevention of Vice), and you can even be outright arrested for being openly homosexual.