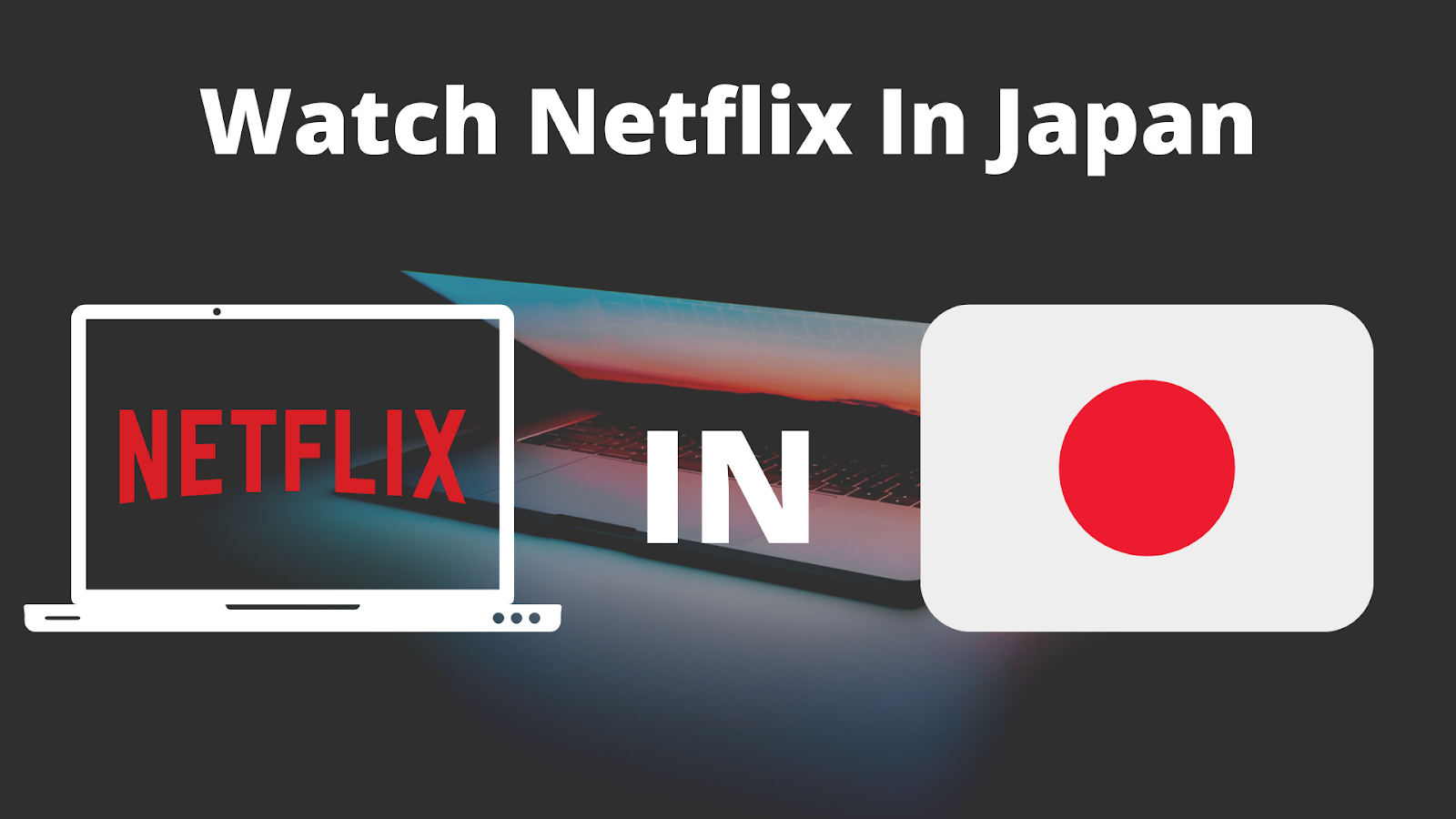 Netflix is one of the world’s largest streaming services and is available in most major countries around the world. From Netflix Originals to movies and TV shows offered by studios around the world, subscribers from pretty much anywhere in the world can view a number of different titles.

This is due to geo-restrictions placed on certain companies due to media distributions deals and copyright laws.

However, there is a way to get around these geo-restrictions by using a high-quality VPN service like the ones we’ve reviewed here at Pinpoint VPN. Below, we’ll explain why Netflix geo-restricts certain titles in various countries, and show you a step-by-step guide to get around the restrictions and watch Netflix in Japan (or any other country, for that matter)!

Is Netflix Available In Japan?

Why Aren’t All Netflix Titles Available In Japan?

One of the cool things about Netflix, though, is that they produce many of their own series and movies. Since they own the rights to their own films, Netflix Originals tend to be more widely available across country lines.

Can You Watch Netflix Titles Available In Other Countries?

This is possible because the Netflix platform knows where you’re located, based on your unique region-specific IP address, your GPS location, and the various bits of cookies and cache stored on your browser that give away your location.

However, by using a VPN service (virtual private network), you’ll be able to mask your IP address and make it appear as if you’re located in an entirely different country. This, along with clearing out your cookies/cache, and disabling your device’s GPS, will allow you to access the version of Netflix available in the country where your VPN server is located.

What Happens If My VPN Is Disconnected?

If your VPN happens to become disconnected while you’re streaming, then your title will stop playing and you’ll be presented with an error message. If you’re using the Netflix app on your device, then the app may crash and need to be restarted.

To prevent this from happening, set your VPN to automatically disconnect you from the internet if the VPN connection becomes unreliable. This will prevent you from having any issues with the platform itself. Simply reboot your VPN or connect to another Japanese VPN server and get back to business.

VPNs aren’t just meant for getting around geo-restrictions, though. They can also keep you safe and protected as you browse online by preventing hackers, government agencies, and other unwanted snoopers from tracking your online activity and using it against you.

In an age when cybercrime is at an all-time high, having access to a good VPN is more important than ever!