How to Watch NBA Games Online

How to Watch NBA Games Online 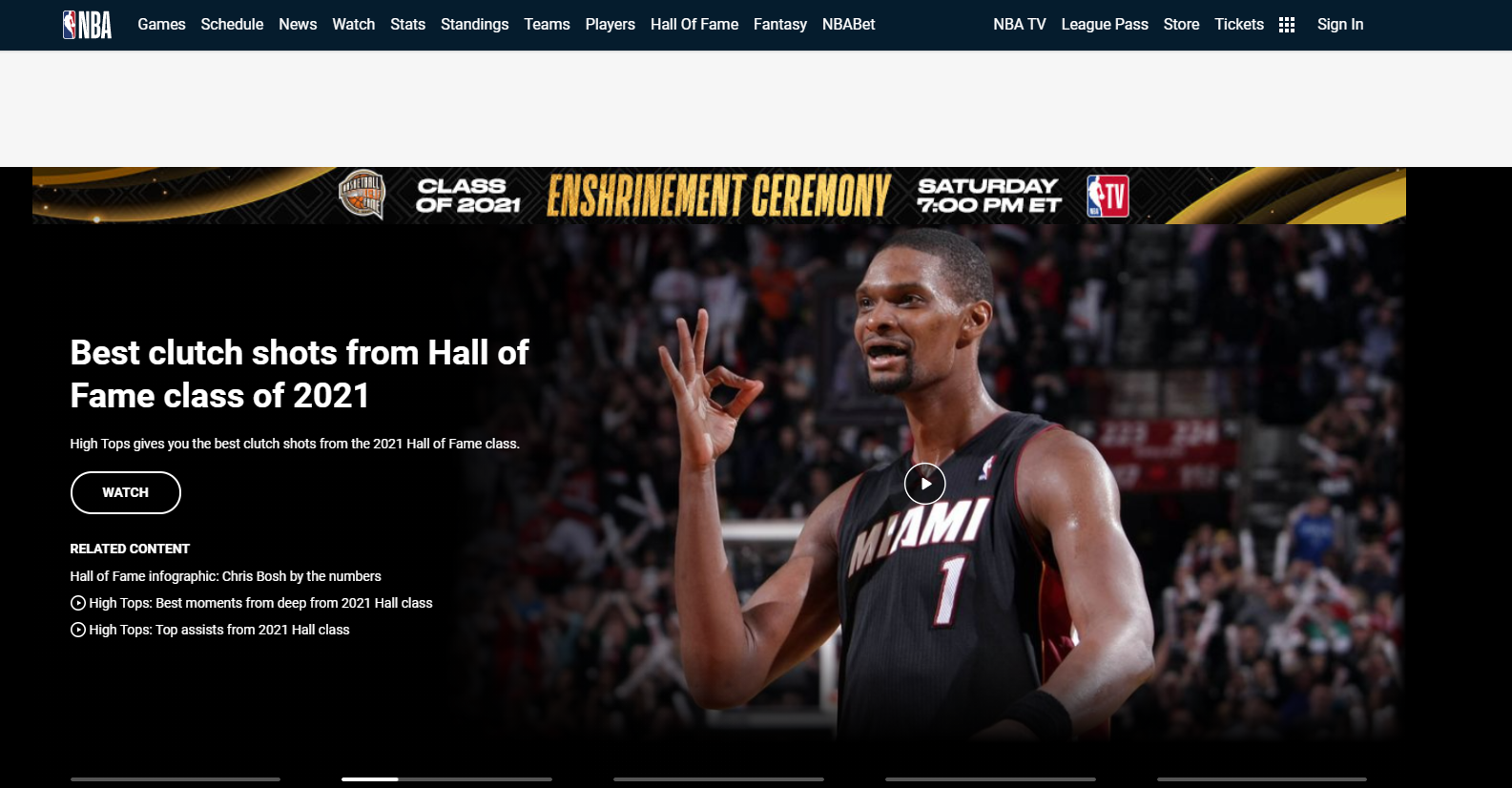 If you’re trying to watch some basketball, you may think you’re out of luck if you don’t have a cable TV subscription. However, there are a few other ways to get your fix of the NBA if you’re exclusively trying to watch it online. Using our expertise in our field, the team here at PinpointVPN has put together this guide to watching NBA games on the internet.

Why Would You Need a VPN to Watch NBA Games Online? 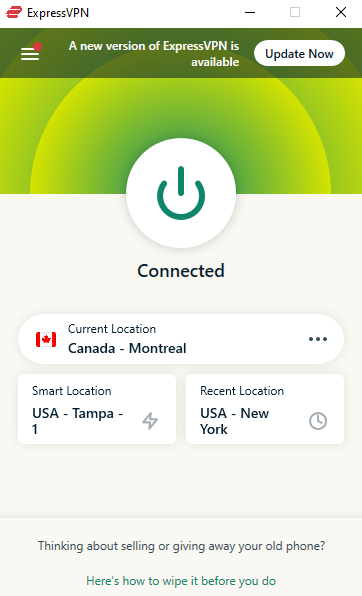 There are a few benefits to using a VPN like Trust.Zone or Ivacy to watch NBA games. For example, you can access your streaming service from anywhere in the world while using a VPN, so this will make it easier for you to get your fix of the NBA while you’re traveling or on vacation.

Another thing to consider is that blackouts apply based on where you’re located when you watch NBA games online. These blackouts exist to ensure that TV channels don’t lose out on too much revenue due to internet streaming, which is a pretty annoyingly archaic and anti-fan approach to airing games.

We’ll take a closer look at how you can use a VPN to get around blackouts and other regional restrictions a little later on in this guide. Another thing that you can use your VPN for is to get better prices on your streaming service while still being able to watch your NBA games in your home country.

For example, a subscription to an NBA streaming service in the United States would be relatively expensive because of the large amount of disposable income that Americans tend to have available. However, if you use a VPN to spoof your location as being in a lower-income country, you’ll be able to subscribe for a much lower price.

Other than uneven pricing, there are also geo-restrictions that prevent you from using certain streaming services based on where you’re located in the world. For example, if you want to access Sling TV and you’re in a different country, you’ll be able to use your VPN to access it.

By combining this with the ability to spoof your location as being in a different country, you’ll be able to save a lot more money on your NBA streaming subscription.

How to Watch NBA Games Online in the USA 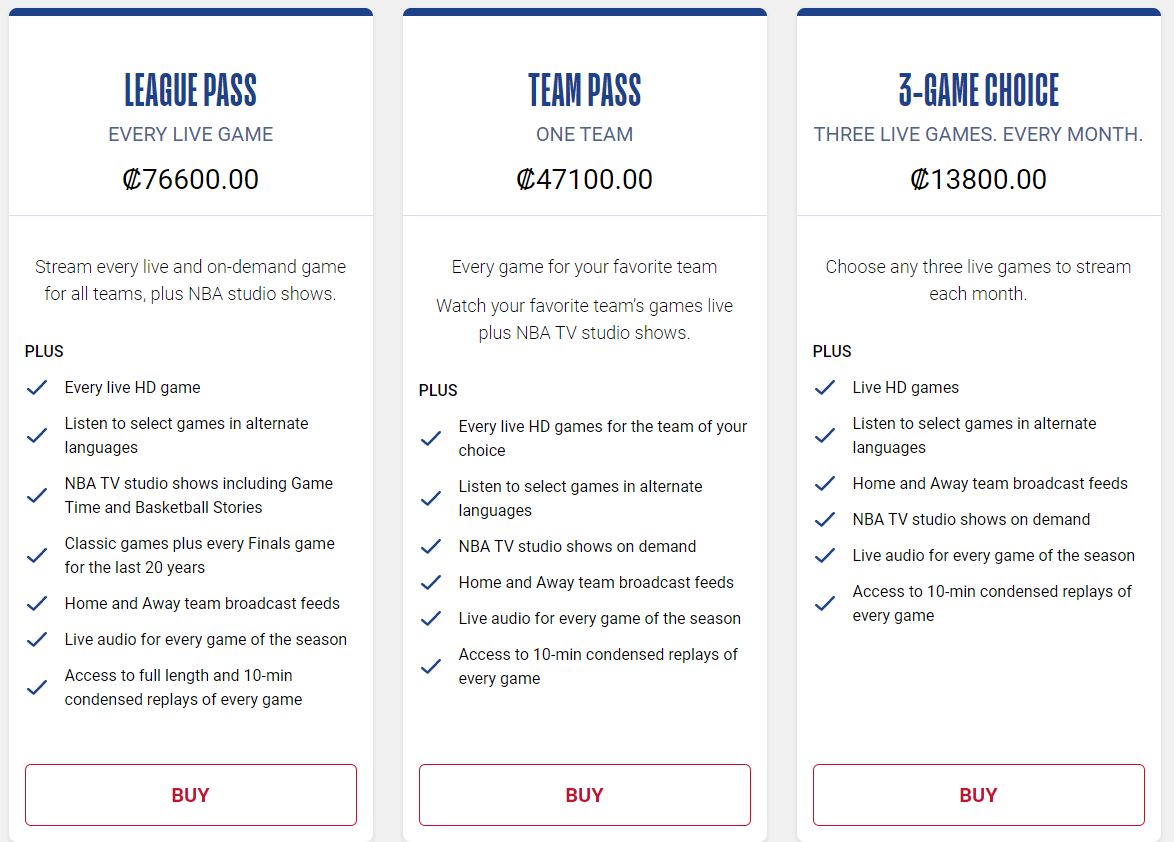 You can get your fix of the NBA on several different cable channels in the United States, and those channels mostly have streaming services that allow you to watch the games online, as well. However, if you don’t have a cable TV subscription, you can also watch NBA games through the NBA League Pass.

For just under $30 a month, the NBA League Pass allows you to watch all games except for those that are blacked out in your area, though there are commercials included. If you don’t want to see commercials, you can pay just under $40 a month to watch the games you’d like to see ad-free.

Channels that allow you to stream the NBA in the United States include ABC, ESPN, and TNT. You can also sign up for an Orange Plan for Sling TV so that you can watch both ESPN and TNT (which host NBA games) for $35 per month, which is a little steeper than the basic NBA League Pass.

Having access to these channels also allows you to watch any other content that’s featured on them. For example, if you have access to ESPN, you’ll be able to watch a wide range of sports without being limited to just the NBA, which is a further advantage that you may wish to account for.

How to Watch NBA Games Online in Canada

Unfortunately, if you live in the NBA League Pass blackout zone, you’ll have to watch the games once they’ve finished. These streaming services will request your billing address and they will use it to determine if you’re located in a place where you can stream the games without blackout restrictions.

How to Watch NBA Games Online in the UK 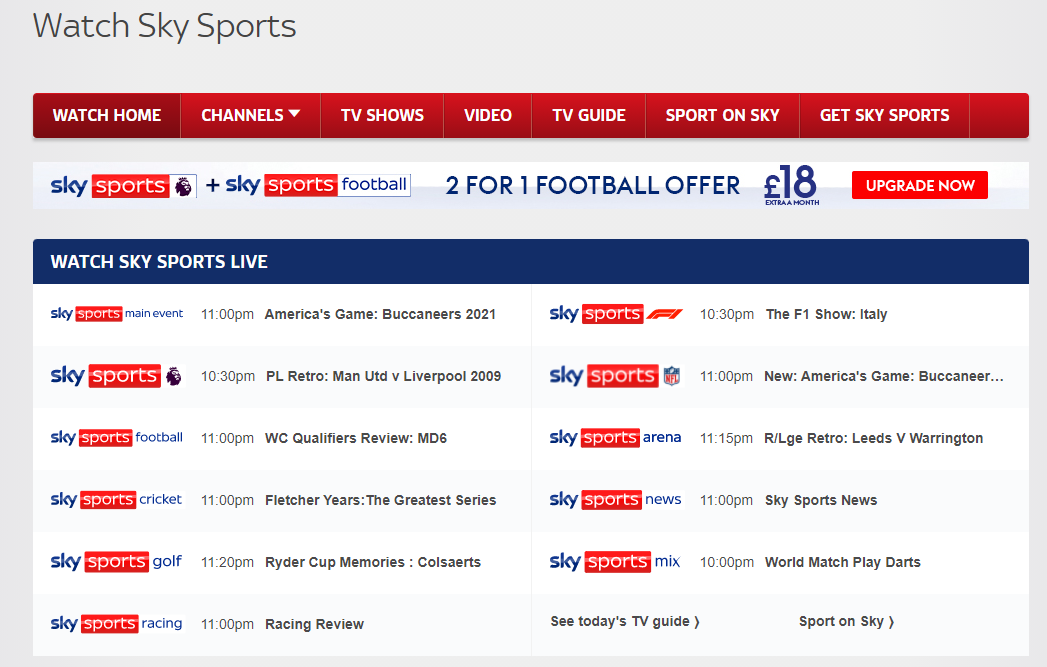 If you’re located in the UK, you can expect to pay a lot more to stream your NBA games because of the monopoly that Sky Sports has on leagues like the NBA. Compared to the US or in Canada, you’ll find yourself paying over two to three times more for a subscription to Sky Sports, which is £58 per month.

However, if you opt for the Sky Now option, you can pay only £33.99 every month, which is a little more expensive but definitely easier to justify than the above price. Keep in mind that you can always use a VPN to access North American sports streaming services for more reasonable prices.

Do You Need Cable to Stream NBA Games?

While having an active cable TV subscription will allow you to access the complementary streaming services of the channels that you have access to, it’s not entirely necessary. You can access many of the streaming services that we mentioned earlier in this guide without a cable connection.

Some of the top choices for customers without cable include the NBA League Pass, Hulu +, FuboTV, AT&T TV, Sling TV, and a lot more. One of the best things about using these streaming services is that you’re able to stream your games to your phone, your computer, and potentially even your smart TV.

Can a VPN Help Me Get Around NBA Blackouts?

If you’re sick of having to wait until the game’s over to watch it because of blackouts which shouldn’t even exist in the modern era, you may want to use a VPN. VPNs allow you to trick certain streaming services into thinking that you’re in another place, but this isn’t the case for all of them.

Are There Other Ways to Watch NBA Games Online?

If you’d like to watch NBA online but don’t like the idea of paying for these subscriptions, there are a few other options at your disposal, but none of them are necessarily legal. There are many streaming sites where you can access NBA games for free, but we wouldn’t recommend using them.

Many of these sites are filled with malicious ads that can potentially infect your computer with malware, so you’ll want to ensure that you use an adblocker if you’re going to take a look at them. You’ll also want to be careful when it comes to the legal repercussions of watching NBA games like this.

If you insist on using free streaming sites to watch NBA games, always do so through a VPN. This will ensure that your activity can’t be seen by your ISP or copyright trolls that may be looking for an excuse to extort you out of your money under threat of taking you to court.

We have to reiterate that we don’t recommend doing this because it is illegal and because many of the sites that host NBA games are offshoots and mirrors of sites that have since been taken down.