How To Watch Formula 1 Racing Online

How To Watch Formula 1 Racing Online 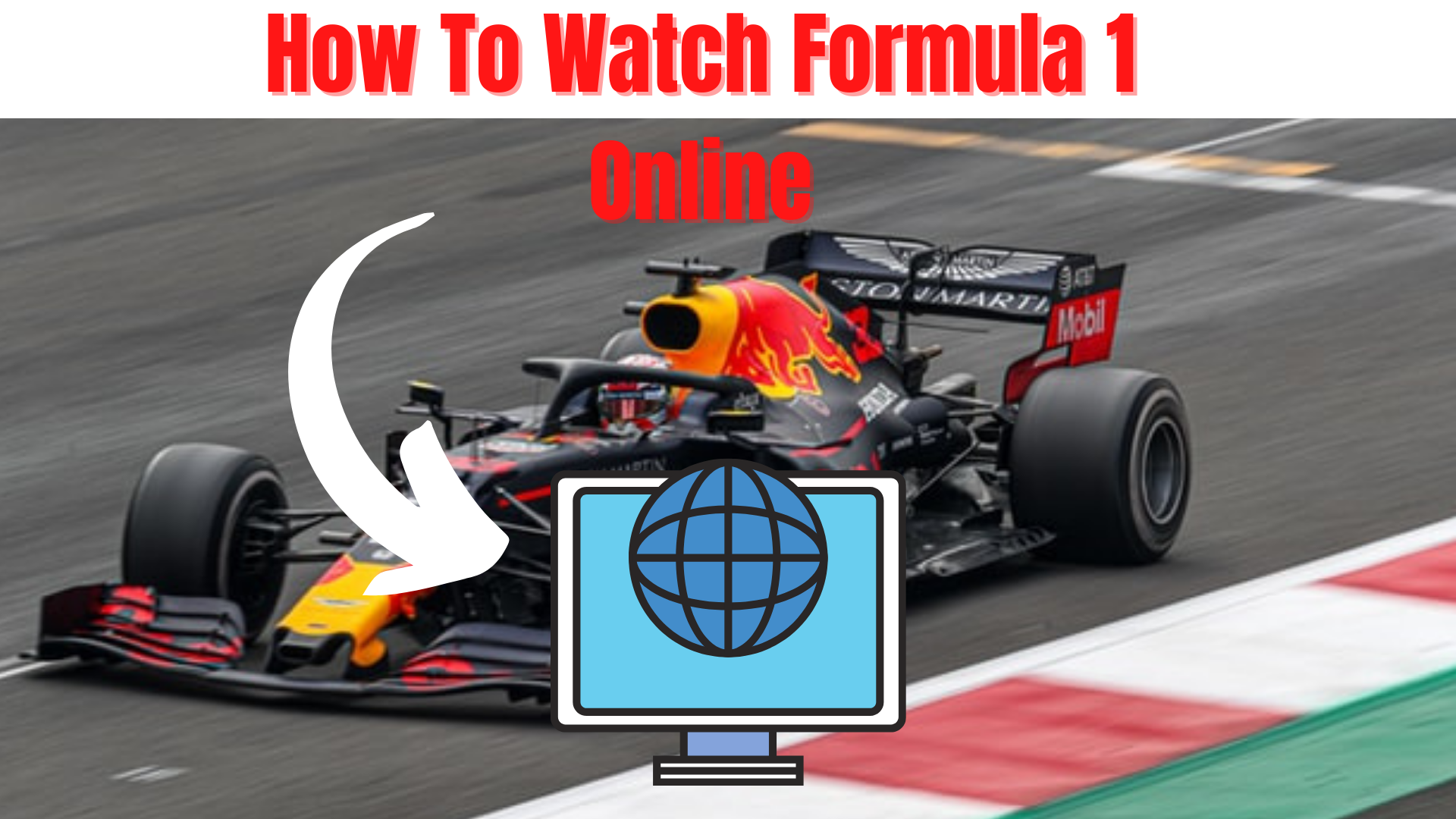 Formula 1 races are generally hosted between March and September, when the weather is fair and favors the high-speeds, high-stakes, edge-of-your-set action. It wouldn’t make much sense to throw a bunch of million-dollar F1 cars on a snowy or icy track in the middle of the winter, would it?

If you ever get the chance to, there are few things in life that are quite as exciting as getting up close and personal at a live F1 race. You can practically feel the adrenaline in the air as the high-tech F1 cars rush by going 200+ miles per hour.

However, if you’re not one of the lucky few who can attend the races in person, the next best thing is streaming them online. Depending where you live, you’ll likely be able to watch some of the races on your local television or streaming channels. However, certain races are geo-blocked for specific countries, which may make it impossible to watch the race live on television.

So, in today’s article we’re going to show you all of the most popular places where you can watch Formula 1 racing online. Then, we’ll show you how to get around geo-blocks so you can watch any race you want on your chosen streaming service using a VPN network that masks your computer’s actual location!

Where Can You Watch Formula 1 Racing Online?

Since mankind first built the first car, daredevils have been racing them. Today, Formula 1 represents the epitome of car design and development. From Ferrari to Ford, most of the world’s top car production companies have a Formula 1 team. It’s their chance to show just how capable their design team is and showcase their brand to the entire world.

Formula 1 cars are some of the most advanced vehicles on the face of the planet and being able to watch them race is an experience like no other!

Now that we’ve got you excited, you’re probably wondering where you’re supposed to watch the matches online…

First, you’ll want to head over to the official Formula 1 site and check the race schedule. This link will show you all of the dates and times for all of the major upcoming F1 races. Then, you’ll need to find a place to watch it. Here are some of the most common options for watching F1 races.

First, you might try checking your local TV channels. There’s a chance that ESPN or your local sports network might be showing the races live. You can figure this out by Googling your region followed by “F1 races by channel.”

If you don’t have a comprehensive cable or satellite TV plan, then you might try to hit up your local sports pub. Sports bars typically have subscriptions to almost every major sports channel and make it a point to air as many games, races, and matches as they can, no matter what sport it is. Some bars may even host special events for F1 races, giving you a chance to party while you watch!

If it’s not on your local TV networks and pubs aren’t your scene, then you can try a streaming service like Hulu or YouTube. Both of these streaming services offer subscriptions that allow you to watch live television networks, just as if you were watching cable. The only problem with this is that certain races may be geo-blocked on streaming services in certain locations.

The most reliable way to watch Formula 1 races online is to sign up for a F1 TV membership. For around $80/year, you’ll be able to watch any and all F1 races live as they’re happening. No geo-blocks, no restrictions, no pay-per-view… just pure racing.

The only issue here is that not everybody wants to pay that much, especially if they’re just trying to watch one or two races.

What If The F1 Race I Want To Watch Isn’t Available In My Country?

As we mentioned, sometimes channels and streaming services will geo-block Formula 1 races due to copyright issues and media distribution deals… This means that even though Hulu TV might be streaming an F1 race in the UK, the same race may not be streaming on Hulu TV in the US.

Thankfully, there’s a way around this. All you need is a little bit of creativity and a good VPN like IPVanish to disguise your computer’s actual location.

How To Watch Formula 1 Racing Online Using A VPN

So, now that we’ve got your attention, here’s how to watch Formula 1 racing online, no matter where you are!

1. Download A Reputable VPN Service: It all starts with using a VPN service. Virtual Private Networks are secure, external computer servers that re-route your PC’s internet traffic and mask your IP address, making it seem like you’re located in a region of your choice.

We already mentioned IPVanish, which is great for streaming F1 races. Another great VPN to check out is NordVPN, as it’s one of the fastest VPNs on the market.

2. Figure Out Which Country/Streaming Service Is Streaming The Race: Next, you’ll need to do a bit of research… Look up the particular F1 race that you want to view and find out which countries and streaming services will be showing it. You’ll also need to keep the time zone of the race in mind and adjust your schedule (if you want to see it live, that is).

3. Select A VPN Server In That Country: Now, you’ll need to select a VPN server that’s located in the server you plan on watching the race in. This will mask your computer’s real IP address and make it look like you’re logging into the streaming service from another country where the race isn’t geo-blocked.

4. Log Into Your Streaming Service And Enjoy: With your VPN connected, your internet connection is now masked. Log in to the streaming service you wanted to watch the F1 race on and enjoy the high-stakes race from wherever you want!

If you’re a true Formula 1 fan and you don’t want to miss a single race, then you might want to consider signing up for F1 TV, as it’s designed for serious racing fans. However, if you want to avoid paying the costly $80 membership fee or you just want to watch a particular match, then using a VPN to access region-restricted streaming services is going to be your next best bet!