How To Use A VPN With A Smart TV

How To Use A VPN With A Smart TV 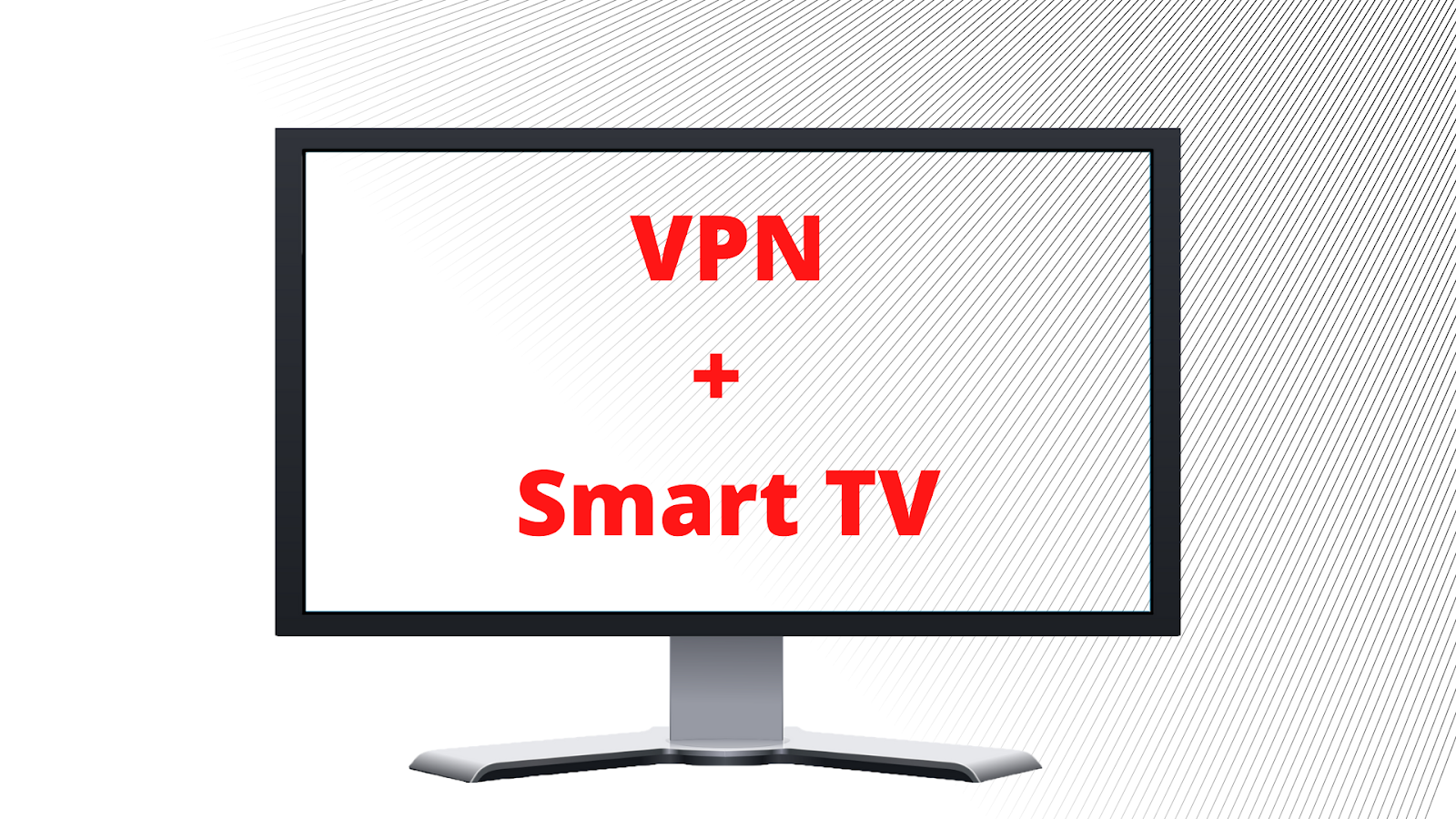 Just a couple of decades ago, nobody would have thought we’d be talking to our TVs and be able to use our televisions to connect to the internet. To be fair, there were probably a few tech geeks like us who could have predicted it; but the average person did not expect Smart TVs.

Today, smart TVs are everywhere. Not only are they readily available, they’re also incredibly affordable. You can go into almost any big box store (or look on Amazon) and find a decent-sized, good-quality smart TV for less than $200. You can also turn a regular tv into a smart TV by connecting an external device like a Roku or Apple TV box to your tv’s HDMI input.

If you’ve previously used a VPN service on your computer or phone to mask your location and remain anonymous online, then you may be wondering whether or not you can use a VPN with your smart TV as well. If so, then you’ve come to the right place.

Below, we’ll show you how to use a VPN with a smart TV and the different options you’ll have at your disposal if you want to connect your TV to a VPN server and anonymize your connection.

Benefits Of Using A VPN With Your Smart TV

Now, if you’ve never considered using a VPN with your smart TV, you may be wondering, “What’s the point of having a VPN on my smart TV, in the first place?”

Although your smart TV doesn’t pose quite as much of a risk to your online security as a computer or phone that contains your personal information, there are still a few notable benefits to using a VPN on your smart TV.

The number one reason why people use VPNs on their smart TVs is so they can access region-restricted content. You see, streaming services like Netflix, Hulu, Amazon Prime, BBC iPlayer, and other popular platforms geo-restrict certain titles based on the viewer’s physical location. For example, Netflix users in the US will have access to certain titles that Canadian or UK-based streamers can’t access, and vice-versa.

The easiest way to bypass these geo-blocks and view titles that are only available to certain countries is to connect to a VPN server that’s located in the country where your chosen titles are accessible. Usually, this is done on the computer; however, it can also be accomplished by connecting your smart TV to a VPN like CyberGhost or NordVPN.

Prevent Your ISP From Tracking Your Streaming Activity

Another reason why you may want to use a VPN with your smart TV is if you’re using a jailbroken Firestick or using third-party applications that allow you to stream copyrighted content such as illegally downloaded movies and tv shows.

If your internet service provider (ISP) detects that you’re illegally streaming certain titles on your smart TV, they can send you warnings or threaten to disconnect your service. By connecting your smart TV to a VPN, your ISP won’t be able to see the titles you’re streaming or track your activity, thus avoiding any warning notifications.

How To Use a VPN With Smart TVs

So, now that you have a little bit more context as to why you may want to use a VPN on your smart TV, here’s everything you need to know about how to use a VPN with a smart TV. There are three different methods that you can employ, which we’ve detailed below.

Before using any one of these methods, though, you’ll first need to install a high-quality, fast VPN that’s designed for streaming. As we mentioned above, NordVPN and CyberGhost are great choices.

1. Method 1- Run An Ethernet Cable From Your VPN-Connected Device To Your Smart TV/Device: The first method is pretty easy. However, depending on your particular TV or smart TV device, it may or may not work for you. To start with, you’ll need to be using a smart TV or smart TV device (like a Roku or Apple TV box) that has an ethernet cable port.

2. Method 2- Install A VPN On Your Router: The second method is probably the most difficult and technical. However, once you complete the initial setup, it’s far easier to do in the future.

For this method, you’ll need to have an aftermarket router, as the one provided by your ISP probably won’t be compatible with VPNs. Then, you’ll need to read your router’s user manual and figure out how to access the settings. Lastly, you’ll need to contact tech support at your chosen VPN provider and ask them to guide you through the process of installing VPN functionality directly on your router via the command console.

Once you’ve installed the VPN on your router, every device on your home internet network will be automatically connected to the VPN.

The only drawback of this method (aside from the highly technical setup process) is that it will be a lot harder to change your VPN settings or switch to different VPN servers, as you’ll have to manually adjust the VPN settings through your router’s command module.

3. Method 3- Create A Hotspot On Your VPN-Connected Device: The final method is probably the easiest method, and is the one that we recommend to beginners. It’s also a great method to employ if your smart TV/device doesn’t have an ethernet port (as described in method 1 above). 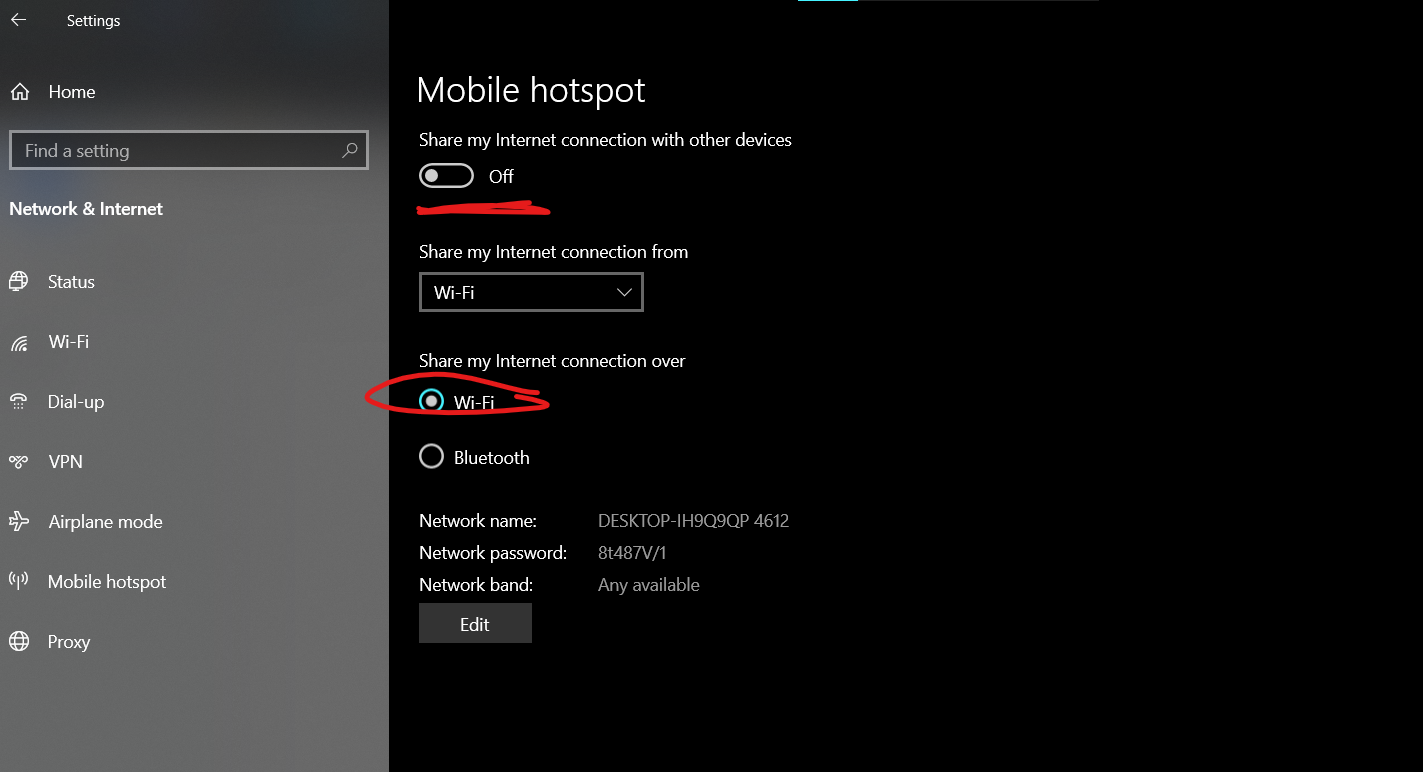 One of the most common concerns when using a VPN with your smart TV is whether or not it will affect your streaming speed and quality. Most people aren’t willing to sacrifice their HD or 4K-Quality streaming in exchange for added anonymity.

The good news is that your VPN shouldn’t negatively affect your streaming speed and quality too much. As long as you’re using a high-quality VPN (e.g., not a low-quality free VPN), then your speeds should be unaffected.

Another tip we can give you to ensure that your streaming speeds are as fast as possible is to connect to a VPN server that’s close to your actual location. Of course, if you’re using a VPN to access region-restricted content, this won’t be an option. However, if you’re just using your VPN to prevent your ISP from tracking you, then connecting to a VPN server that’s located within your country of residence will ensure that your streaming quality and speeds are the best.

If you have a smart TV or a smart TV device like a Roku or Apple TV box, then connecting it to your computer or your router’s VPN service is a great idea. Not only will it provide you with an added layer of anonymity but it will also allow you to access region-restricted content and titles through your favorite streaming platforms.