How To Unlock A Song On Spotify With A VPN

How To Unlock A Song On Spotify With A VPN 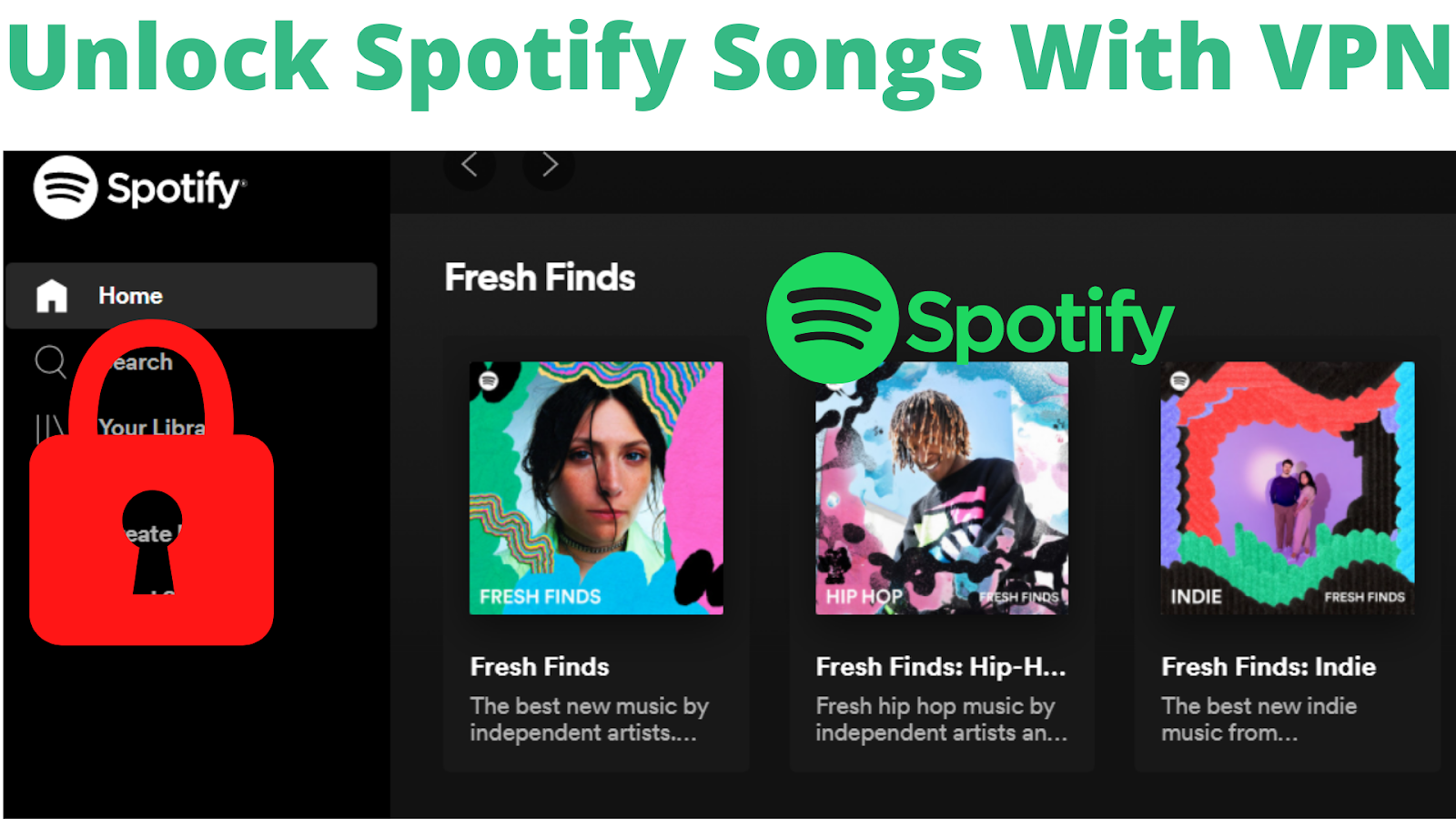 The other day a reader came to us asking how they could go about “unblocking” a song on Spotify. One of their international friends had recently recommended a song to them on social media. However, when they tried to click the link and listen to the song, the song was greyed-out and they were unable to click on it or listen to it.

So, they came to us (the VPN experts), looking for a solution to their problem. Luckily for them, getting around geo-restrictions and censored media is our forte, and we were more than happy to help our reader with their problem.

As it turns out, there’s an incredibly easy way to unblock any song on Spotify by using a VPN service to make it look as if you’re accessing the internet from a different country than you actually are.

Why Are Some Songs Locked On Spotify?

The reason why some songs are greyed-out or locked on Spotify is due to copyright restrictions and media deals made by the organizations that own the intellectual property of the song. For example, many songs that are produced in America may not be available for streaming in the UK, or vice versa.

Of course, this doesn’t mean that the song is completely unavailable, you may just need to visit another streaming platform that’s more popular in that country to listen to the song. Unfortunately, many of these alternative streaming platforms may not be available in your country either.

Do You Need A VPN To Unblock Spotify Tracks?

While you could try purchasing the song/album or using other streaming platforms, there is a way to unblock a song on Spotify by using a VPN service! When your device is connected to a Virtual Private Network (VPN), all of your internet data is re-routed through an encrypted computer server that’s located in another region of your choice.

So, you connect your device to a VPN server that’s located in Korea. Now, your computer’s internet traffic is being reputed through Korea. As long as you’re connected to the Korean VPN,  whenever you use the Spotify app or visit the Spotify website, the app will think that you’re located in Korea and show you region-restricted titles.

Of course, this can backfire when you go to listen to songs available in your native country… However, you can easily turn your VPN service on and off as you want so you can listen to Spotify in countries all around the world!

How To Get Around Geo-Restricted Songs On Spotify

Downloading a high-quality VPN like NordVPN or PureVPN is a simple solution that will allow you to overcome geo-restrictions, no matter what app you’re using. It can even be used to overcome regional restrictions on Netflix, allowing you to watch some of your favorite movies long before they’d be available in your own country!

Before using your VPN, though, there are a couple of other small things you’ll need to take care of. Here’s our complete guide on how to unlock a song on Spotify with a VPN.

1. Figure Out Which Countries Your Chosen Song Is Available In: First thing’s first, you’ll need to figure out where the song is available. Most of the time, Spotify won’t expressly tell you which countries the song is or isn’t available in. This means you’ll need to head over to Google and look the song up.

Try to find out which country the song or album was produced in, as this will usually be the primary country where the song or album you’re looking for is distributed. You’ll also need to check if Spotify is available in that country, to begin with. Otherwise, you won’t have any luck.

2. Disable Your Device’s GPS: Assuming that you’ve figured out the country where the song is available and have verified that Spotify is available there, then you can start the process of masking your location!

The first step is to disable your device’s GPS location functionality. Even if your VPN is turned on and active, the Spotify app may be able to use your device location to bypass this, which would leave you back at square one. 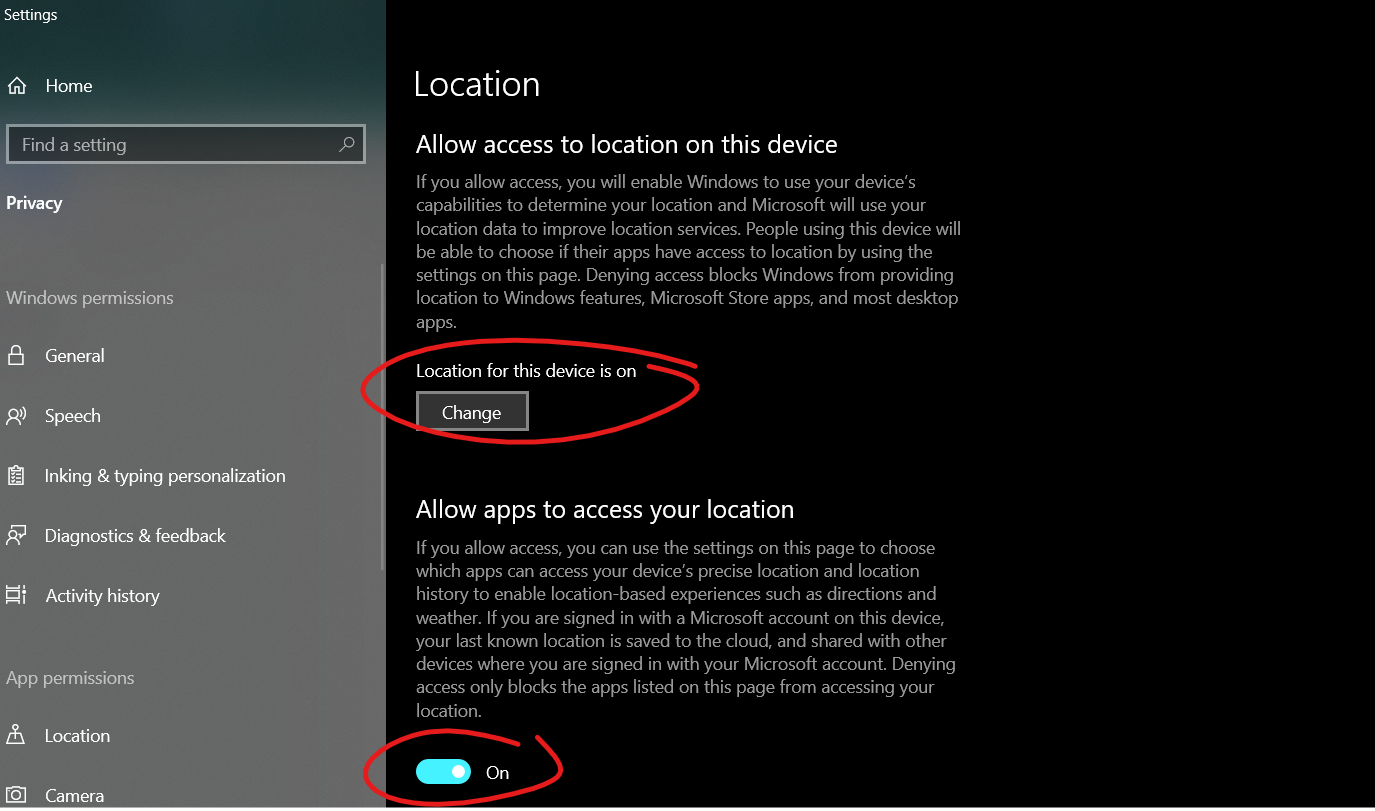 3. Disconnect From Mobile Data (If Applicable): If you’re on a mobile device, then you’ll also want to disconnect from mobile data and use your wi-fi instead. While this method may work on a mobile data connection, some people have reported that their VPNs don’t work properly on mobile data, as the cell phone towers can give away your true location.

4. Download A Reliable VPN Program and Subscribe To A Plan: Now, it’s time to decide on a good VPN service. Many of the top-rated VPN services offer free trial periods, so you have time to evaluate how useful they are before you purchase a monthly subscription.

5. Connect To A VPN Server Located In The Country Where The Track Is Available: Now that your VPN is set and ready to go, it’s time to connect to a VPN server that’s located in a country where the song or album you’re looking for is available. 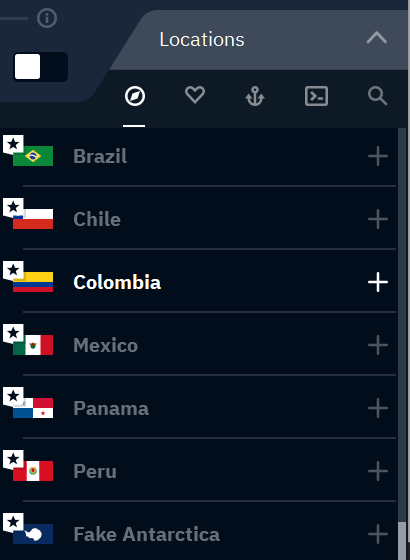 6. Listen To All Of The Foreign Music You Want: Now that you’re connected to the VPN, your real location should be masked and it should look as if you’re visiting Spotify from an entirely different country! This will allow you to listen to foreign music, no matter where in the world you are.

If you’re still experiencing some trouble accessing the song you’re trying to listen to, then you also might need to change your region within your Spotify account settings. However, it should work with the VPN alone.

In addition to allowing you to listen to geo-restricted songs on Spotify, your VPN will also allow you to download the Spotify app if you’re located in a country where the app is restricted or removed from app stores. Simply connect to a VPN server located in a country where Spotify is available (i.e., the US or the UK), and the app should be available for download on your phone’s app store!