How To Unblock YouTube Videos and Watch Them Everywhere

YouTube has quickly become the world’s largest video streaming platform and was recently acquired by Google for $1.65 billion, making it one of the company’s biggest purchases to date. With the power of Google’s advanced algorithms, safety, and server speed, YouTube has only grown larger.

To be honest, if you were to ask most people today, they’d tell you that they spend more time watching YouTube videos than they spend watching cable television. And to be fair, most of the stuff you can watch on TV you can probably find on YouTube…

The only problem is that YouTube periodically blocks some users from watching videos! If you’re trying to watch your favorite TV show, foreign music video, or some global news, this can be a serious pain in the butt.

In today’s post, we’re going to start by explaining why YouTube blocks certain videos. Then, we’ll show you a few of the most common ways of unblocking YouTube videos, give you our opinion of which method is best, and then show you step-by-step how to unblock any YouTube video you want!

Isn’t it time you uncensored your life?

The most common reason for a video being blocked is due to mature content. For example, if you’re trying to watch a video that involves firearms, explicit language, adult topics, or partial nudity, Google/YouTube will want to ensure that you’re 18 or older.

If you’re trying to watch an age-restricted video and you’re not logged into your 18+ age-verified Google account, then the video may be blocked until you log into your account, thus verifying that you’re of age.

The second-most common reason that YouTube may block a video is due to the region you’re trying to watch the video in. This is very common when it comes to foreign music content, movies/TV, and other media.

The reason for these blockages has to do with the country’s copyright laws. For example, a music video by a German singer might have distribution rights in Germany and the UK but not in the USA. If you try to view the music video from the U.S., it may be blocked.

While this is often frustrating, it’s not YouTube’s fault. The video platform is just doing its best to ensure that all of the proper media distribution laws are followed so that they aren’t sued by record labels or kicked out of various other countries.

VPN vs. Tor vs. Proxy: What’s The Best For Unblocking YouTube?

There are generally three different methods you can use to unblock a YouTube video. Each one focuses on masking or re-routing your internet traffic through another country or region:

VPNs are virtual private networks or servers that are located in other countries and regions throughout the world. When you use a VPN, you’re re-routing your internet traffic through a private, secured network on one of the VPN servers. This provides you with a safe, secure, and fast way to view YouTube videos, as YouTube will think you’re from another country.

The Tor browser is a safe, secure anti-censorship browser designed to mask your IP address and prevent your data and information from being viewed. While it’s usually effective for unblocking YouTube videos, it’s also notoriously slow.

Proxies are add-ons, sites, or software that “mask” your IP address, making it appear as if it’s from another country. While these are effective for unblocking YouTube videos, many proxy programs are also insecure. They may contain malware or keep track of your browsing history, which may be undesirable.

That being said, VPNs are the safest and fastest method of unblocking YouTube videos!

So, now that you have a better understanding of why YouTube blocks certain videos and the various methods you can use to get around it, we’re going to show you the most reliable, safe, and secure method of unblocking them. Namely, using a VPN!

1. Figure Out Which Country The Video Is Blocked For: First, you’ll need to figure out which country the YouTube video is blocked for. For example, a video might be available in the UK but blocked in the U.S. 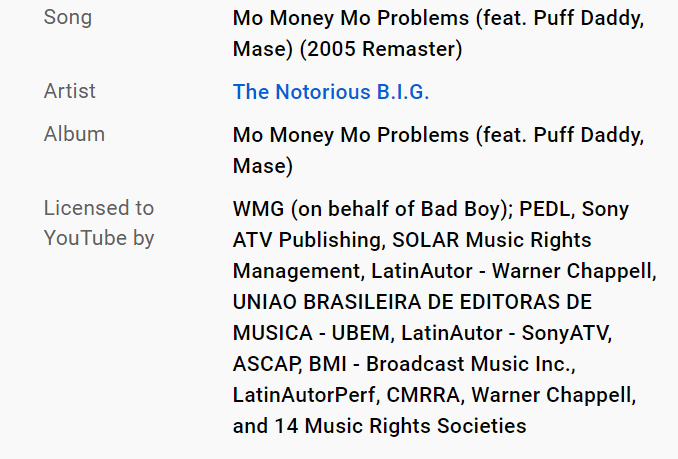 2. Shut Down Your Browser: Now that you’ve identified which country you need to view the video from, shut down your browser completely.

3. Download A VPN For Your Device: If you haven’t done so already, download a VPN program for your device. As we described above, this will route your internet traffic through a private network located in a country of your choice, making it appear as if you’re accessing the internet from an entirely different country than where you’re actually located! We have a great list of low-cost VPNs here.

4. Open Your VPN And Select A Country To Route Through: Now that you’ve got your VPN downloaded, close your browser and boot your VPN. When you turn your VPN on, you’ll want to connect to a network in the country where the video has legal distribution rights. For example, if the video is only available in Germany, then you’ll want to route your internet traffic through a German server. 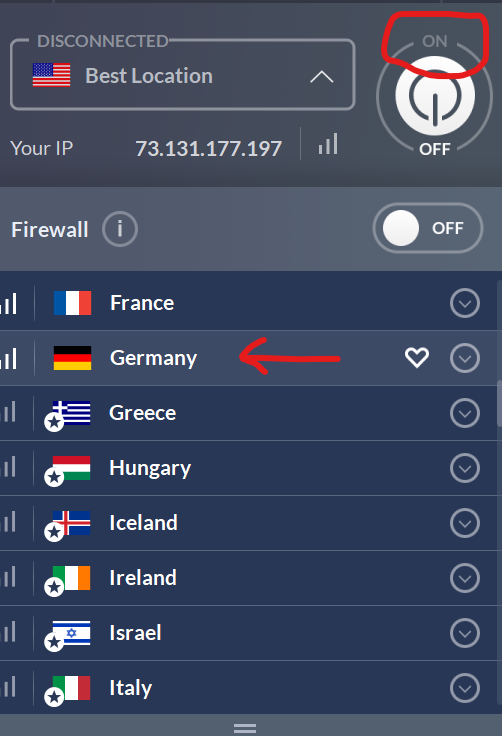 5. Open Your Browser And Search For The YouTube Video: Once you’re connected and your IP address has changed to reflect the new country you’re routing your data through, you’ll be able to open your browser back up and search for the same YouTube video. Now, you should be able to watch it with no problems!