How To Stay Safe On Public Wi-Fi Networks

How To Stay Safe On Public Wi-Fi Networks 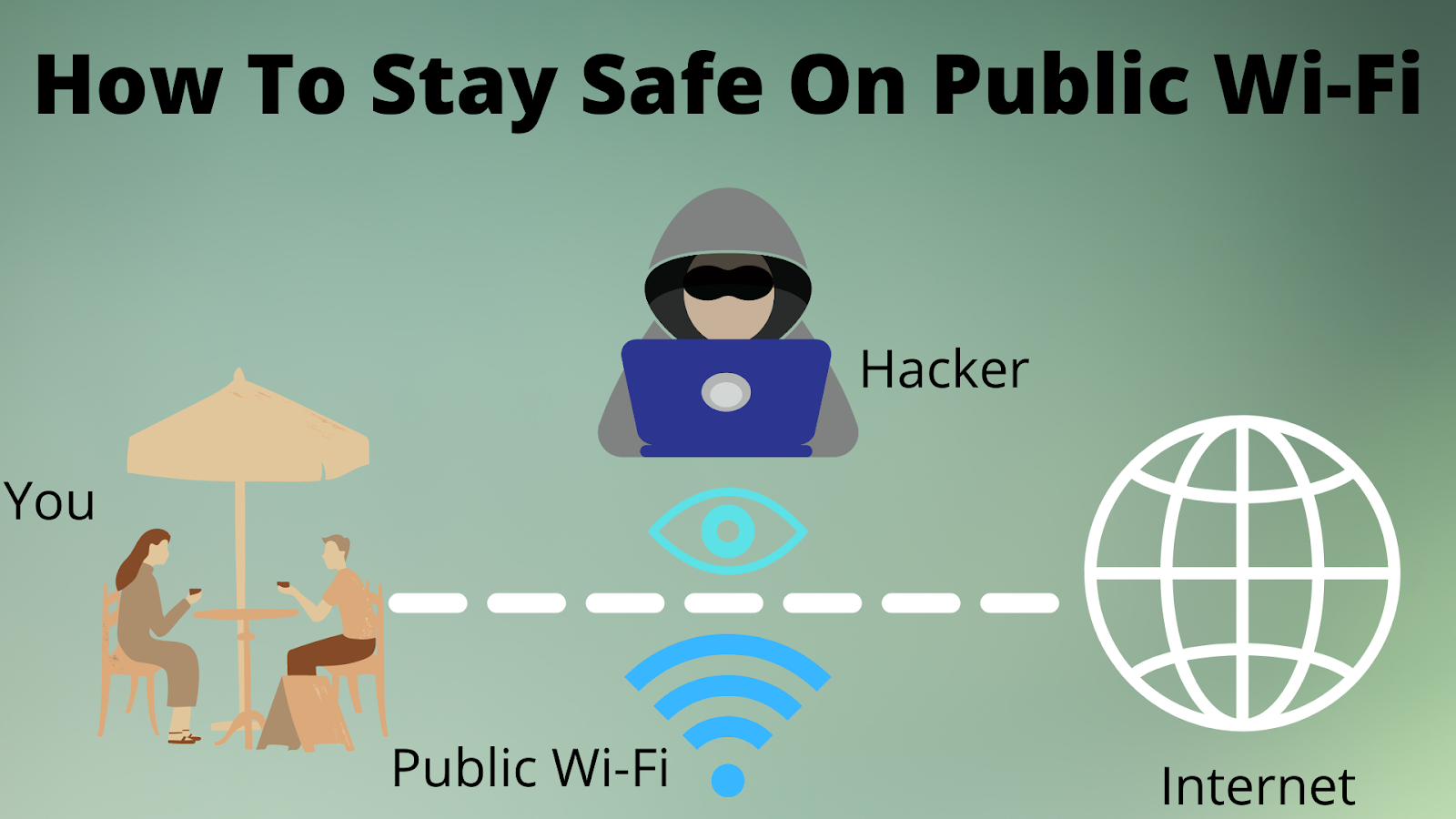 Most of us use the internet without ever giving it a second thought. Our phones, laptops, tablets, and everything in between remain connected to the internet 24/7, no matter where we are. The first thing we do when we walk into a restaurant, airport, cafe, or library is to find an attendant and ask, “Hey, what’s your wi-fi password?”

On one hand, public wi-fi is an amazing innovation. It allows people to study, work, and browse the web from just about anywhere, You can cram for your final while chugging coffee at your favorite cafe, do some last-minute work while you’re waiting for your plane to board, or check your email while you’re waiting on your food to be served.

However, if you don’t know how to protect yourself and your device, then public wi-fi networks can also be very dangerous. Every day, hackers hang around areas that offer free wi-fi in an effort to prey on unsuspecting victims who don’t take their online security seriously and aren’t using a VPN to encrypt their traffic.

In today’s post, we’ll start by explaining some of the most common risks and dangers associated with using public wi-fi networks. Then, we’ll go a step further and teach you how to remain safe while connected to public wi-fi, so you don’t become a hacker’s afternoon lunch.

The Dangers Of Public Wi-Fi

What makes public wi-fi networks so dangerous is that they’re almost never secured. Even if they are secured with a password, this password is usually freely given out to just about anybody who asks. So, pretty much anybody could be on the network.

To put it in terms that non-computer-minded people understand, it’s like walking into a wild party where you don’t know a single person. Maybe it’ll be fine; maybe you’ll run into some less-than-savory characters.

That being said, here are some of the most common dangers associated with using a public wi-fi network.

One of the most common methods that hackers use is known as a “man-in-the-middle” attack. They’ll execute these attacks by setting up a personal hotspot that mimics the appearance of a legitimate hotspot. For example, you could be visiting a Starbucks, and a hacker would create a public hotspot entitled “Starbcks Wi-Fi.”

Most people aren’t looking out for threats and would easily miss the small spelling error and connect to the hacker’s wi-fi signal. On the surface, they wouldn’t notice anything, as they’d still have access to the internet. However, the hacker would be able to see all of the data that’s being sent to and from their device. This could be personal data, login credentials, credit card numbers, private messages, and more.

While you’re connected to unsecured public networks, your device itself can be vulnerable. If you’re dealing with a hacker who has advanced penetration software, then they may be able to gain access to any device connected to the network. With a bit of effort, they can find a way into your file explorer and view any personal folders you have on your computer.

Session hijacking is where the hacker uses software to “hijack” your session and impersonate your computer. For example, you could be logged into your banking app or a cryptocurrency wallet. Then, a hacker hijacks your session, blocks you out, and then impersonates your device.

After hijacking your session, the hacker can take advantage of the small window of time where you’re confused and trying to figure out what happened to your wi-fi connection. They can steal money out of your bank account, re-route Bitcoin to anonymous wallets, or steal other valuable data.

Last but not least, hackers can use public unsecured networks to distribute malware programs and viruses on any unprotected devices connected to the network. These viruses and malware programs can be particularly dangerous as most computer users don’t even realize their device has become infected until long after they disconnect from the public network.

The viruses can run as background programs on your operating system, stealing private information, keylogging your account login credentials, mining for a cryptocurrency (known as cryptojacking), or using your computer as part of a virtual “botnet” used to execute large-scale hacks on major organizations.

Depending on the complexity of the virus, your entire device could become compromised and it could even disable your anti-virus software, preventing you from finding and destroying the malware. 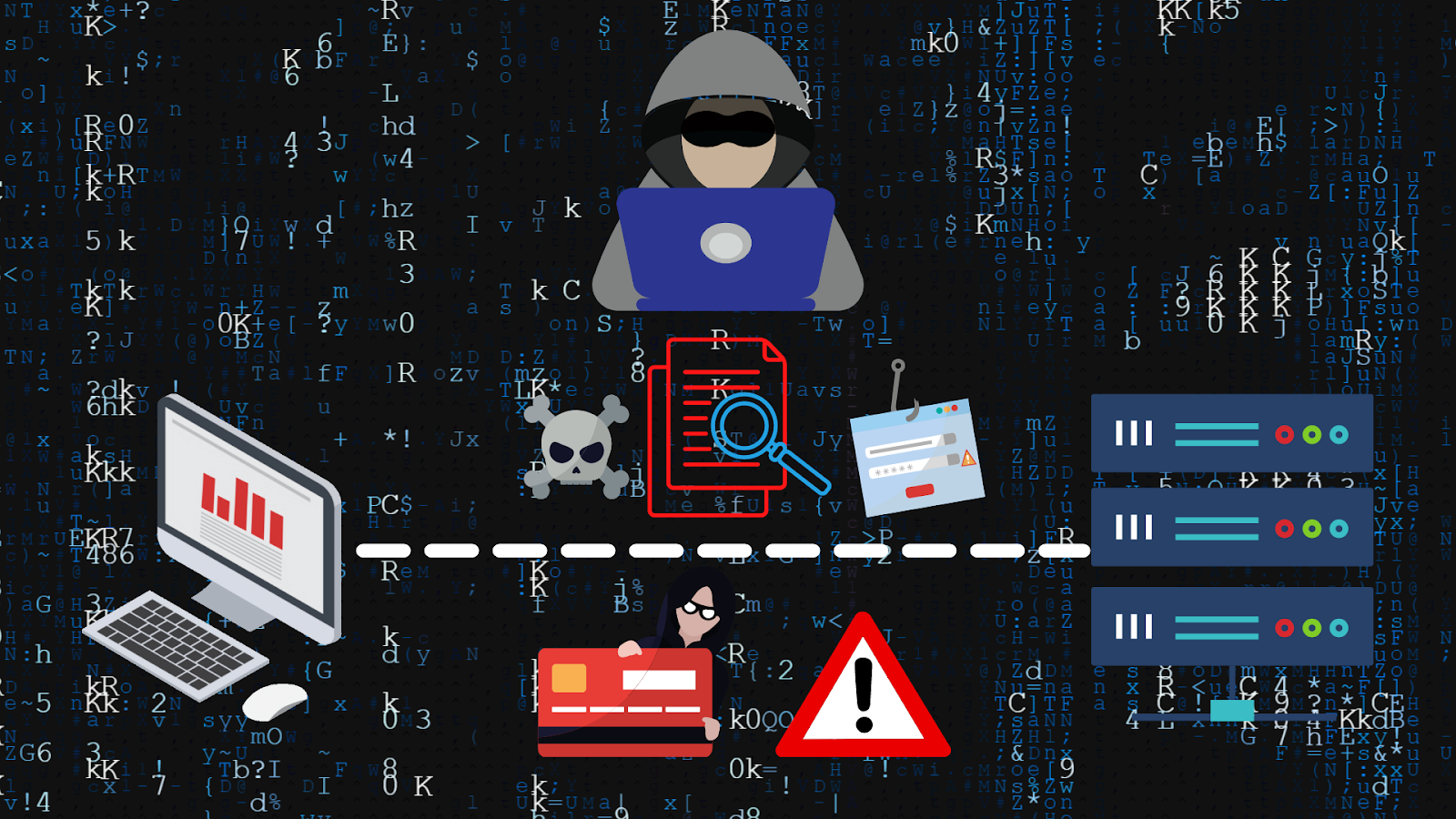 How To Stay Safe On Public Wi-Fi Networks: Best Practices

So, now that you know a little bit more about the dangers associated with unprotected networks, here are some helpful tips for how to stay safe on public wi-fi networks.

1. Use an Encrypted VPN Connection: The best thing you can do to protect yourself on a public wi-fi network is to connect your device to a VPN service. Virtual private networks (VPNs) re-route all of your internet data through heavily encrypted external servers, making it impossible for your device to be tracked or your data packets to be intercepted by hackers. Most VPN services are quite affordable (less than $10/month) and many even offer free trials!

2. Use Your Mobile Hotspot Instead: If you can’t use a VPN for some reason, then we generally recommend that you use your mobile device’s 4G or 5G hotspot instead. As long as your mobile hotspot is protected with a strong password, then this will provide you with a far safer connection than using the unsecured public wi-fi network.

The only disadvantage of this method is that most phone services limit the amount of data that you can use per month on your hotspot. So, while mobile hotspots are fine for checking messages or browsing the web, you shouldn’t use them for streaming videos or going on social media.

3. Don’t Use Sites Without HTTPS: Another important tip is to look out for websites that have HTTPS. This indicates that the website is encrypted, meaning that any data you send/receive to and from the site will be secure.

4. Use Two-Factor Authentication For Important Accounts: When it comes to your bank accounts, primary email accounts, credit card/loan accounts, cryptocurrency/investment platforms, and other important accounts, you should always turn on two-factor authentication. This feature is offered by most professional platforms and secure websites and offers a simple yet strong layer of security that makes it nearly impossible for unauthorized access of your accounts.

When two-factor authentication is activated, any attempts to log into your account from an unrecognized IP address will require the user to enter a verification code sent to their email or mobile device. Simply put, anybody who doesn’t have access to your email or your phone’s text messages won’t be able to log in. 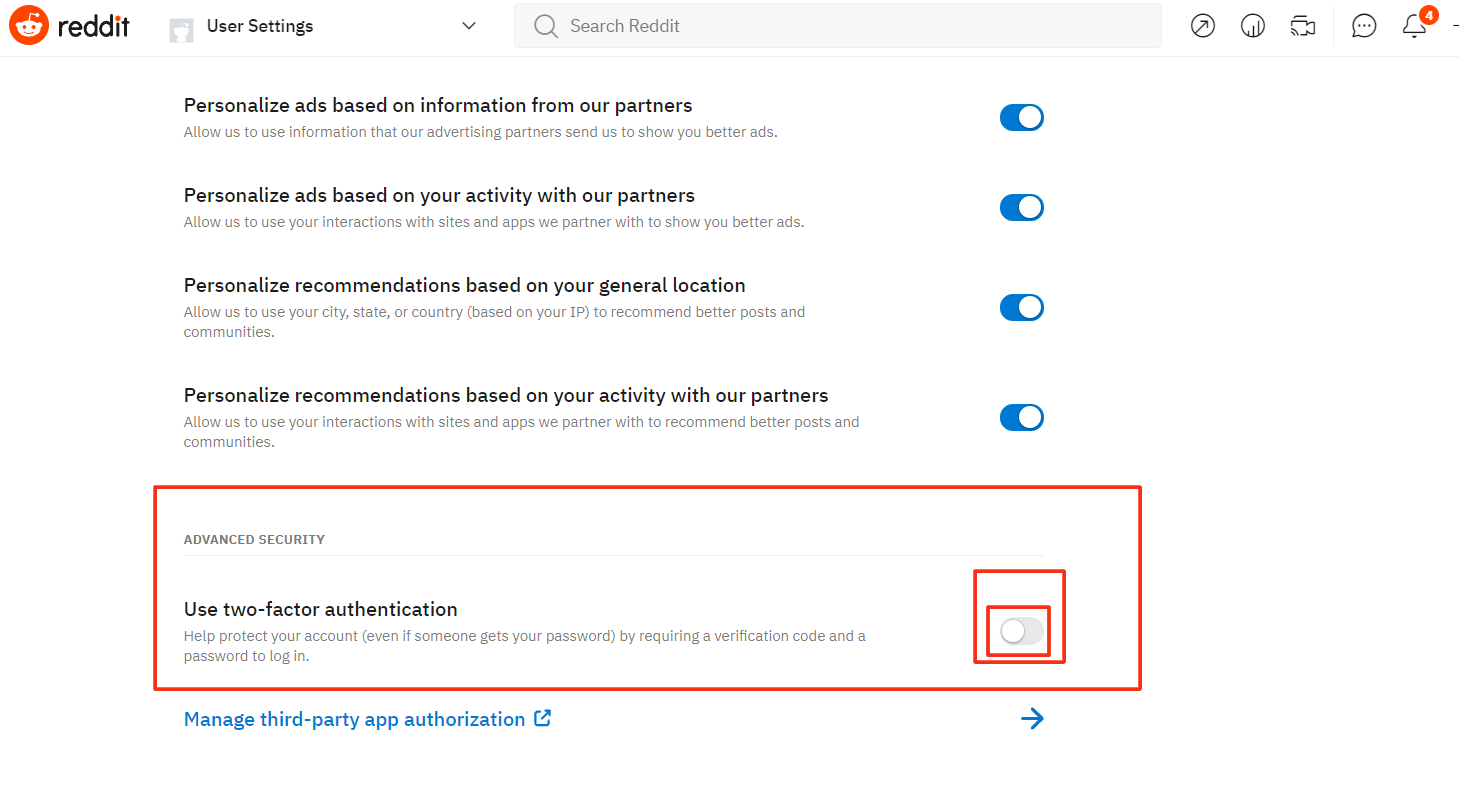 Although public wi-fi is fraught with dangers, the good news is that it’s relatively simple and easy to remain safe while connected to unsecured networks. The key is to be proactive rather than reactive. Just because your computer’s never been victimized before doesn’t mean that it won’t happen someday. The bigger the city you live in, the more likely it is to happen.

By using a high-quality VPN like Surfshark or NordVPN you’ll be able to encrypt all of your online data and prevent unwanted third parties from hacking your device or snooping in on your online activity. When combined with reliable anti-malware software and safe browsing practices, you should be perfectly safe while browsing public wi-fi networks!