How To Spoof Pokemon Go

How To Spoof Pokemon Go: Change Your Location

Updated on Jun 1, 2022. If you’re anything like half of the people in our office, then you probably grew up playing Pokemon on an old Gameboy or Nintendo DS. If you’re super old school, then you’ll remember how you used to have to hook up two Gameboys with a connection cable if you wanted to duel your friend’s Pokemon.

Perhaps, you even lived through the time where we’d collect Pokemon cards and mock-battle! What a time to be alive…

Both new and old fans alike were blown away when Nintendo released its Pokemon Go app a few years ago. The game allowed anybody with an Android or Apple device to walk around their everyday region and catch Pokemon, fight other trainers, and even level-up at Pokemon gyms.

The whole thing is completely based on the player’s GPS location. So, depending on where you live (and where you’re willing to travel), you can access new Pokemon, visit new gyms, and do battle with new trainers.

In the early days when Pokemon Go was super-popular, it actually became a problem because players were trying to catch Pokemon while they were driving their bikes or cars!

In today’s post, we’re going to show you a cool little trick referred to as “spoofing” that allows you to virtually visit different regions, allowing you to collect new Pokemon and simulate the experience of traveling the globe looking for Pokemon! The only question is, are you ready to catch ‘em all?

According to Wikipedia, spoofing is:

In layman’s terms, spoofing refers to the process of falsifying your device’s location and IP address to trick Pokemon Go’s server into thinking that you’re in another location. Pretty nifty little trick, right?

As long as you have the appropriate software, such as a GPS spoofer and a good Android or iOS VPN, it’s also pretty easy to do. Just ask the thousands of 10-year olds who are doing it around the globe. If they can do it, then anybody can.

The reason why you need to “spoof” Pokemon Go’s servers is that they customize the gameplay experience for each user based solely on the player’s location. While the company is still rather vague about exactly how they track player’s locations, the general consensus is that they use a combination of GPS location technology combined with IP address location.

Can I Get Banned For Spoofing Pokemon Go?

Yes, and this is the disclaimer section. According to Pokemon’s terms and conditions, spoofing is considered cheating, and they are more than happy to permanently ban your account if they ever suspect you of cheating. So, if you’re not ready to accept the potential consequences, then don’t recommend spoofing Pokemon Go.

However, if you’re no stranger to risk and you want to have some fun… well then this post is for informational purposes only *wink wink*.

So, let’s just say you’re bored with what your current region has to offer in terms of Pokemon. Or, perhaps, you’re stuck in quarantine round two and can’t leave the house… Either way, if you’re ready to catch some new Pokemon, find new gyms, and fight new trainers, the easiest way to do it is with a good old-fashioned spoof.

With that being said, here’s our step-by-step guide on how to spoof Pokemon Go and get access to a whole new range of Pokemon! Remember, to use this guide at your own risk. If you do get caught, there’s a chance your account could get banned (and we wouldn’t want to be responsible for that).

1. Download A GPS Spoofer: The first thing you’ll need is to download a GPS spoofing app on your Android or Apple device. This will work in correlation with the developer settings of your phone, allowing you to show that your phone is in a different location. A simple search of the Google Play Store or Apple App Store should give you some GPS spoofers that are specifically designed to work with your device.

2. Download A Secure VPN Program: In addition to spoofing your GPS location, you’ll also need to spoof your device’s IP address to correlate with your new GPS location. If you fail to spoof your IP address along with your GPS location, then the Pokemon Go server will cross-reference the fact that you’re using different GPS and IP locations, which may cause them to ban you. We have a list of excellent Android VPNs here as well as some great Apple VPNs here.

3. Set Your Desired GPS Location: This part is a bit more complicated… Once you’ve downloaded the GPS spoofer you’ll be using, you’ll need to open your phone and enter the developer mode to create a “mock” GPS location.

For most phones, this will be done by navigating: Settings > System > Developer Options > Debugging > Use Mock Location App. 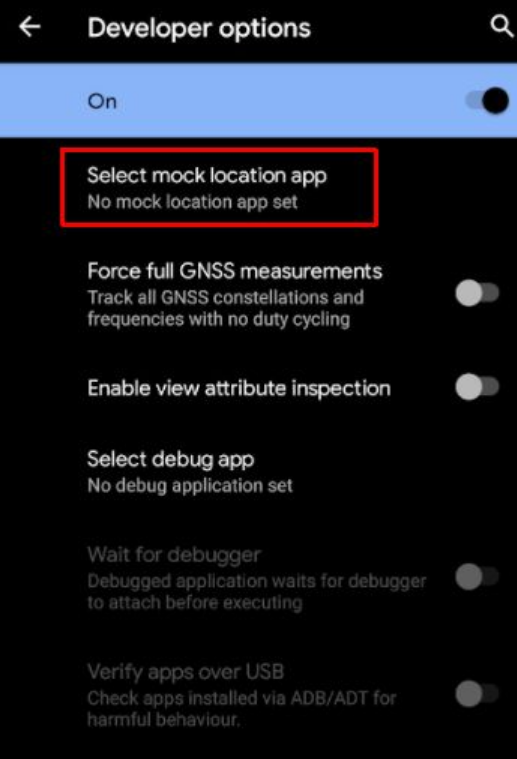 Each phone is a little bit different, so you may need to research an exact guide for your particular version of iOS or Android. Either way, the process you’ll use will allow you to open your GPS spoofing app that you downloaded in Step 1, and will allow you to set your phone to a fake GPS location anywhere in the world.

4. Choose A Matching VPN Location: Thankfully, by now, all the complicated steps are over! Next, you’ll just need to open up your VPN program, turn it ‘ON,’ and then select a VPN region that correlates to your GPS spoofing location. 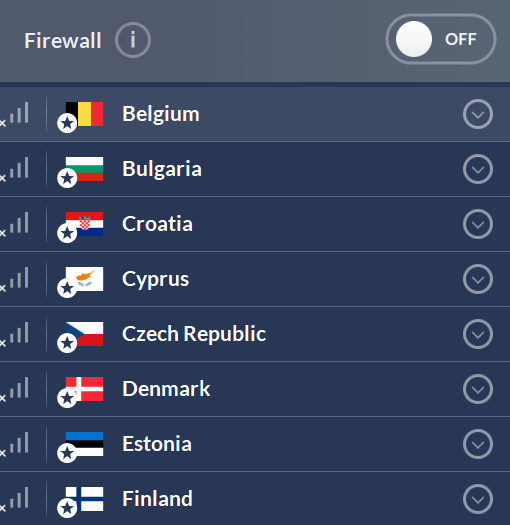 5. Boot Pokemon Go and Catch ‘Em All: Now, when you boot up Pokemon Go, the server will be tricked into thinking that you’re in the region associated with your GPS spoof and VPN IP address spoof. This will allow you to catch Pokemon in entirely new countries, maximizing your experience, and letting you really catch ‘em all!

Spoofing Pokemon Go is a little bit more complicated than spoofing other apps and programs due to the fact that Pokemon Go servers cross-reference both your GPS location and your IP address location. This is why you need to use a GPS spoofer and know your way around your phone’s developer mode in addition to using a VPN to mask your IP address.

However, if you can follow this step-by-step guide, then you’ll be well on your way to catching some of the world’s rarest and most valuable Pokemon!