How To Recognize Cyberbullying

How To Recognize Cyberbullying 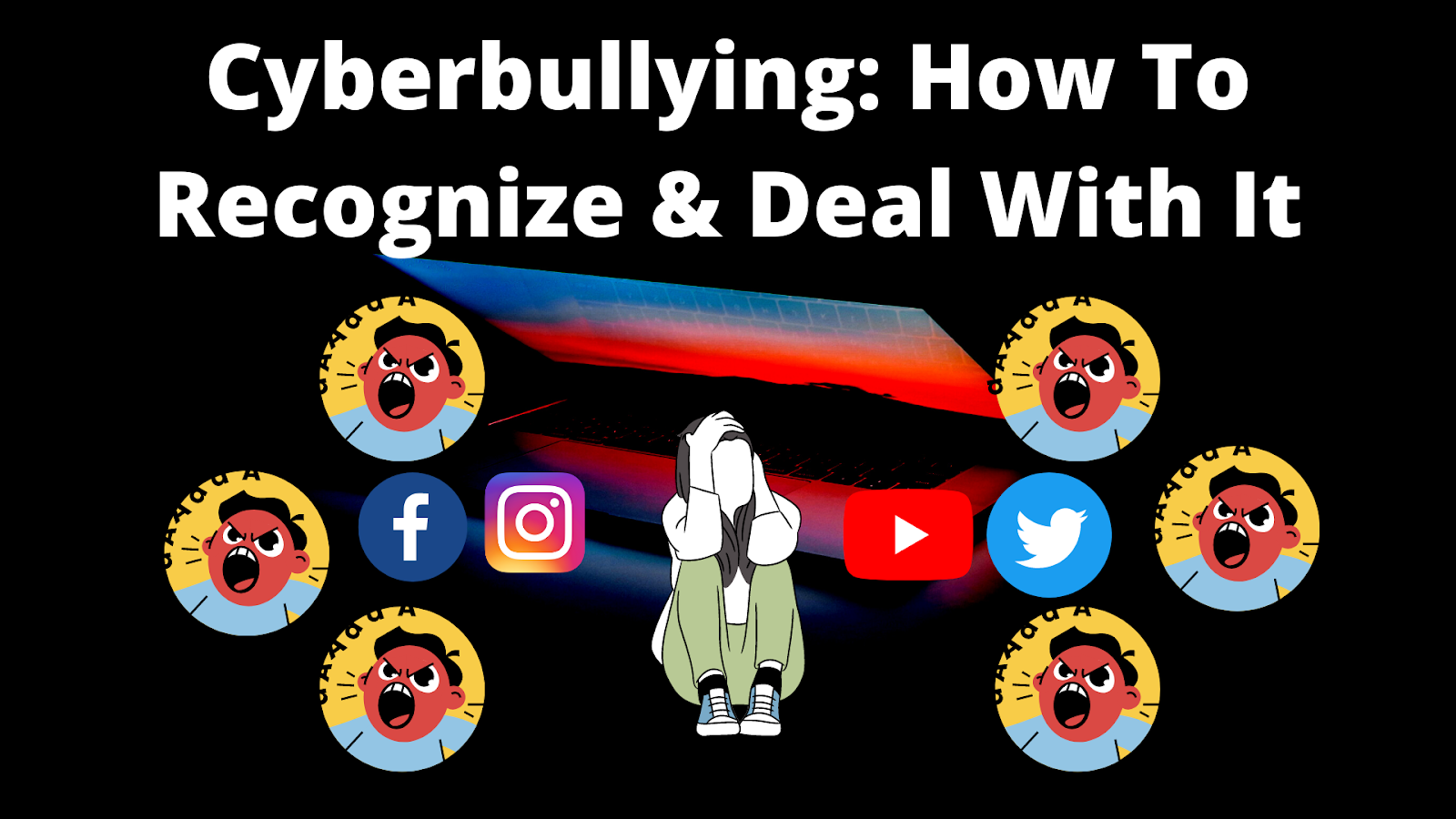 A recent study from enough.org stated that around 37% of all young adults between ages 12 and 17 had been victims of cyberbullying at least once during their teen years. During these years, young adults are often trapped in the school system, where they have no escape from their peers and those who are bullying them.

Children and teens aren’t the only groups of people targeted by cyberbullying, either. Although cyberbullying is less common in adults, it’s still a problem that anybody can be affected by.

Today, we’ll be taking a break from our usual VPN reviews to focus on a real-world cybersecurity threat that can have tragic consequences. Below, we’ll show you how to recognize cyberbullying and what forms it takes. Then, we’ll explain how you can confront cyberbullies and learn how to prevent cyberbullying in the future.

What Forms Can Cyberbullying Take?

Before you can do anything about cyberbullying, you first need to learn how to recognize it and understand the various forms that it can take. Unfortunately, cyberbullying is often blown off as, “Not real,” or explained away by saying, “Why don’t they just walk away from their computer screen?”

The problem is that cyberbullying isn’t just something that people can walk away from. In our increasingly more connected world, everybody is on social media and is required to use technology for school, work, and everyday socialization. This is even more true with the pandemic and virtual work/school groups.

Also, as we mentioned above, cyberbullying can often have real-world ramifications. The same people who are cyberbullying your teenager may also be physically bullying them outside of social media. Even if the bullying hasn’t escalated to that level, the psychological trauma imposed on a young brain is reason enough to do everything you can to stop it.

So, with that being said, here are the most common forms that cyberbullying takes so that you can start doing something about it.

One of the first signs of cyberbullying are comments, content sharing, or @mentions (tagging a profile) that are designed to be hurtful, spread hate, or harm an individual’s reputation. This is usually one of the first steps of cyberbullying and is something that most internet users have experienced at least a couple of times during their lifetime.

Somebody could post a picture of themselves on social media, and cyberbullies would start posting angry, insulting comments, and tagging fellow bullies to come and make more comments.

Although social media platforms often filter comments and automatically delete hateful posts, there will always be something that slips through the cracks.

This is generally the next step in the progression of cyberbullying. There are many bullies and “keyboard warriors” who find it easy to hide behind their computers and phones and leave angry and hurtful comments. However, the cyberbullies who escalate to sending direct messages are generally a far greater threat.

Doxxing is the process where a victim’s personal information or data is shared publicly online. In some cases, doxxing is used as a form of cyberbullying. The bully may have some “dirt” on their victim (photos, videos, messages, family details, etc.) that they release on social media in order to hurt their victim’s social reputation and get them ostracized.

In some cases, doxxing is withheld as a form of blackmail. For example, the bully may use the data they’ve uncovered to coerce their victim into committing crimes, further embarrassing themselves, or doing favors that they otherwise wouldn’t do.

How To Confront Cyberbullying

As you can see, cyberbullying can come in all shapes and forms. It ranges on the scale from basic jealousy and envy to some truly hateful and diabolical motives. In many cases, simple jealousy can easily escalate to physical violence and hateful messages if it’s not confronted and stopped.

So, with that in mind, here are the top 3 methods you can use to confront a cyberbully or multiple cyberbullies. Whether they’re targeting you or a friend, there’s always a way to stop cyberbullying, no matter how bleak the circumstances may seem.

One of the simplest methods of dealing with cyberbullying is just to delete and ignore any negative comments, messages, mentions, or tags that are directed at you. As the creator of a post, you’re allowed to delete any comments on your post and can even set filters to automatically delete comments from certain individuals or that include certain key terms.

Of course, this method won’t work very well if you’re dealing with a motivated bully. It’s great for dealing with “haters” or petty jealousy, but it won’t do much against a cyberbully with a vendetta. 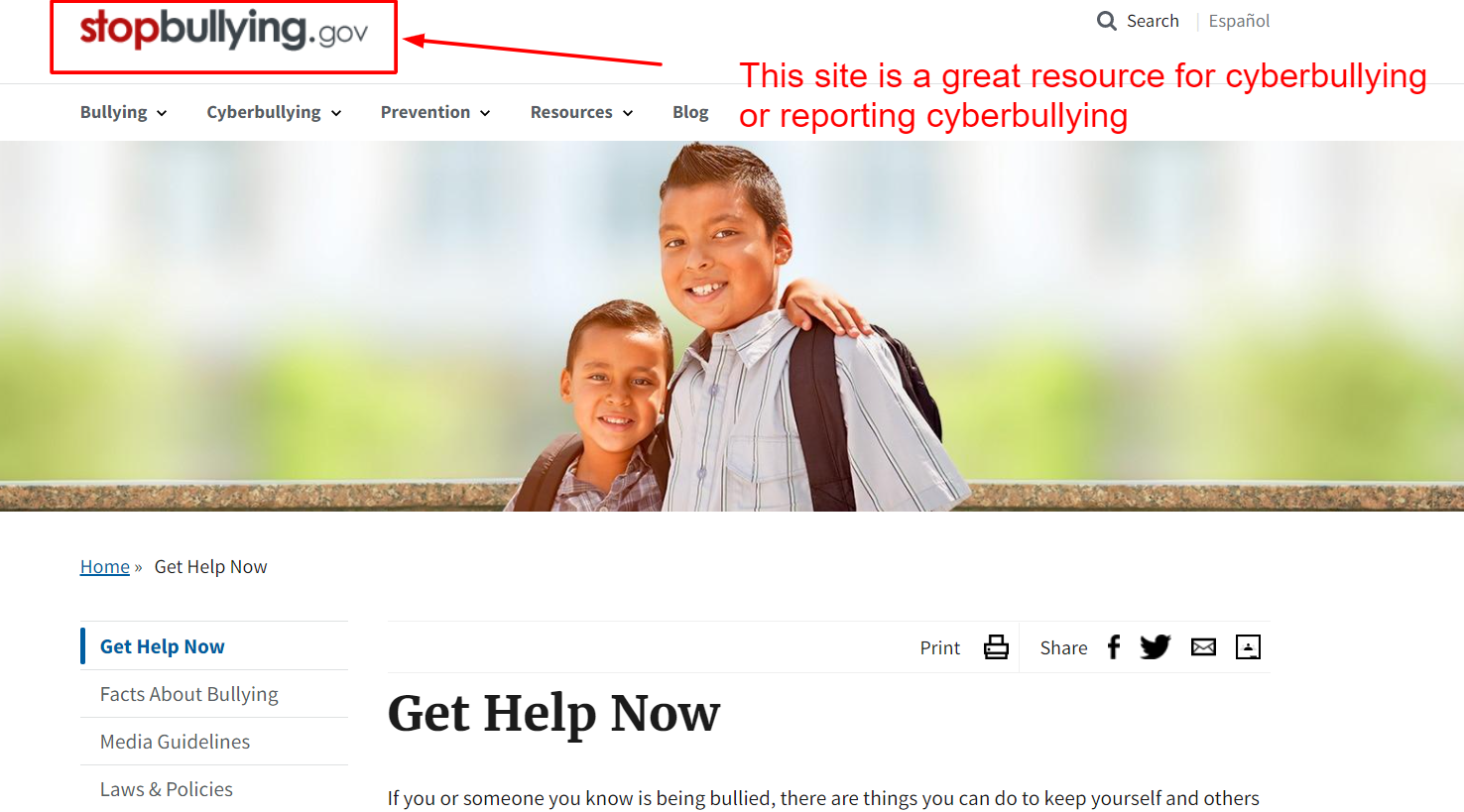 If the above method didn’t work and the cyberbullying has started to escalate, then it may be time to go to the authorities. If the victim is a student, then they (or somebody representing them) can contact the institution’s principal, guidance counselor, or a trusted teacher. Its these individuals’ jobs to keep their students safe, and they may be able to do something about the matter.

However, teachers and principals can only do so much. Sadly, many don’t care enough to do anything, in the first place. In this case, then the victim should contact their local police department.

Today, most municipalities have some pretty clear-cut laws against cyberbullying. In some places, it’s considered a crime. To make a case, you’ll need to have saved screenshots, messages, and other evidence that you or the victim you’re representing have received from the bully or bullies.

If everything goes well, the police can place a restraining order on the bully to prevent them from physically contacting you or digitally communicating with you.

Not everybody has a lawyer on retainer or has the funds necessary to secure a lawyer; however, if you do, then this can be a great way to get back at a cyberbully. If there’s sufficient evidence that a person has been victimized by a cyberbully or had their reputation damaged, then the victim can work with a lawyer to sue the bully for damages to their reputation.

This may not only stop the bullying but can also allow the victim to receive some monetary compensation for the trouble that they’ve been through.

How To Prevent Cyberbullying

Unfortunately, there’s no way to completely prevent cyberbullying. A lot of it simply depends on the victim’s social setting. Some kids grow up in a nurturing environment, while others may attend a school or organization where bullies are as common as cockroaches.

However, there are a number of things that somebody can do to limit cyberbullying and prevent themselves from becoming a target.

This recommendation not only applies to cyberbullying victims but also to everyday social media users as well. Once you share a piece of data on social media, it’s no longer private. Even if you go back and “delete” the post, picture, or caption, the social media platform owns that post and will save it for their own records.

By limiting the amount of data that you share online, you limit the ammunition that cyberbullies can use against you. The more information that a cyberbully can gather on you (based on your posts, bio, pictures, work/school information, etc.), the more ways they can go about targeting you and trying to hurt you.

Keep Your Profile Set To Private

One of the simplest features that almost all social media platforms offer is the ability to set your profile to “private.” Once your profile is set to private, only your added friends and connections will be able to view content shared on your profile. You can also make your profile more anonymous by not allowing unwanted connections to search for your account by phone number or email.

By blocking negative people and reporting hateful posts, you may be able to stop cyberbullying before it escalates. The more that a bully’s posts and comments are reported, the more likely they are to be red-flagged by the platform and banned from making future comments and posts.

This is also an area where anybody can help. Since reporting is anonymous, you can report any comment made by any user on anybody’s post. If it looks like somebody you’re following on social media is getting cyberbullied, do your part and report their posts anonymously to get them taken down. 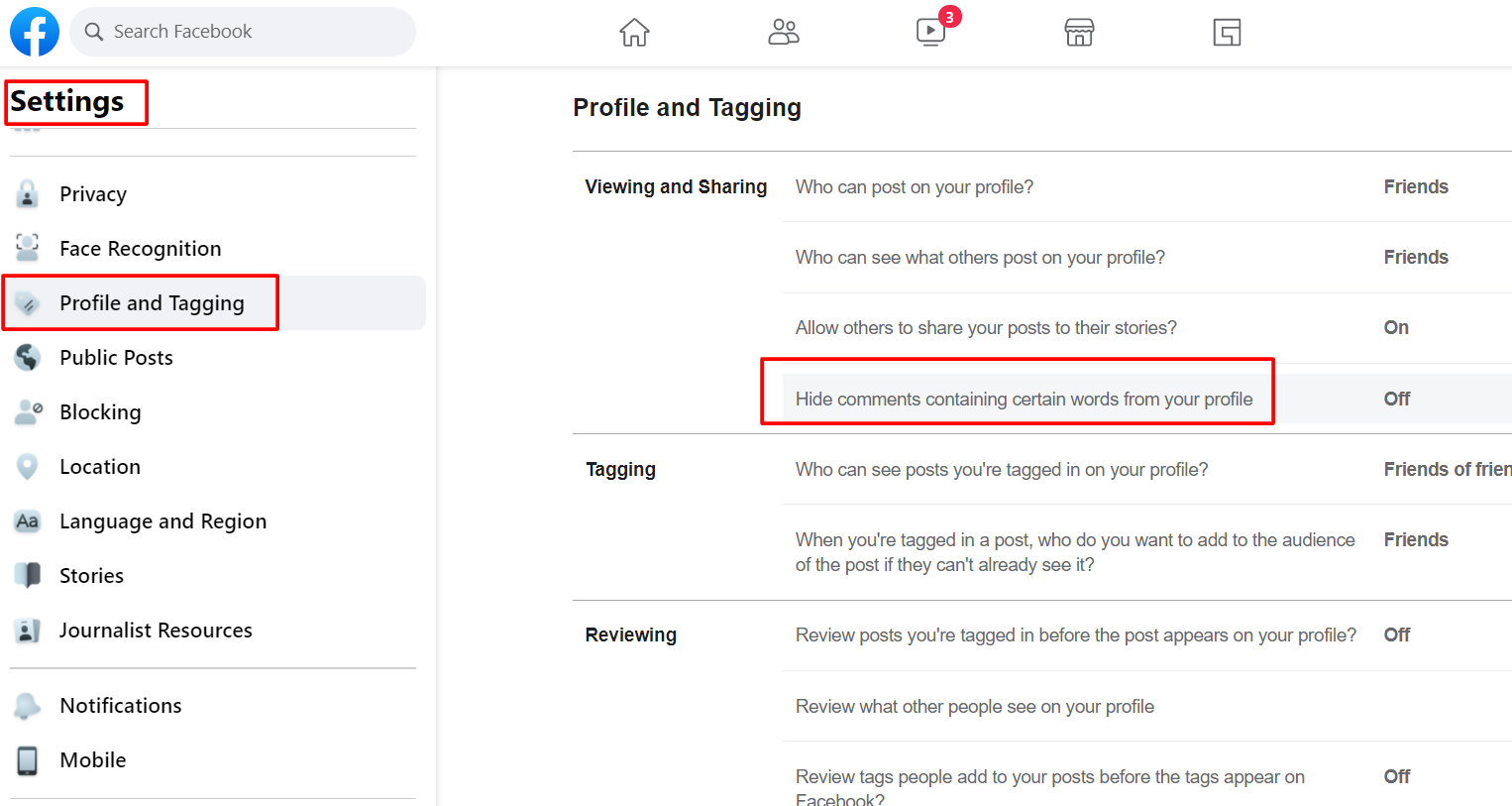 Audit Your Own Actions Online

One of the fastest ways to get bullied online is to make your own negative posts and comments. What may seem like an “innocent joke” made on another person’s post can easily offend them enough to put them in attack mode. In some cases, they may even have friends to back them up.

So, with that in mind, make sure you do your part to audit your own actions online. As the saying goes, don’t poke the bear.

Use A VPN To Hide Your IP Address Location

Last but not least, you should also consider using a high-quality VPN service like IPVanish or ZenMate VPN to hide your IP address. This will allow you to mask your IP address, which will prevent cyberbullies from being able to tell where you’re actually located.

Although social media platforms are finally doing their part to try and prevent (or at least limit) cyberbullying, it’s still a problem that many young people and adults face. If you have a social media profile, then you can never be fully protected from cyberbullying.

By learning how to identify the most common forms of cyberbullying and employing the confrontation techniques we’ve discussed above, you can fight back against cyberbullies safely and effectively. Cyberbullying should never be taken lightly and is something that you should always be on the lookout for.