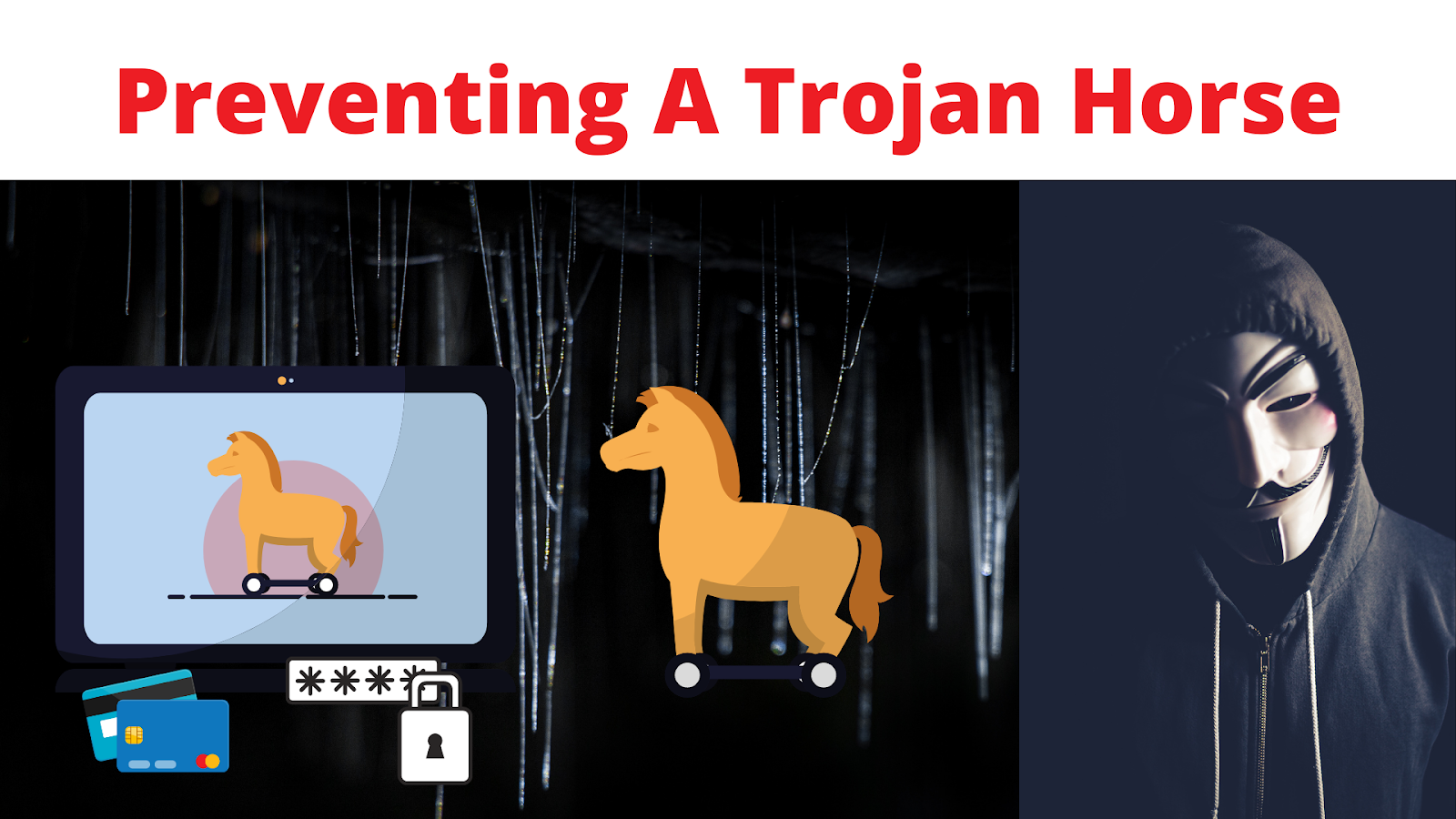 No matter how bad your grades in history class were, you probably remember the story of the infamous trojan horse. As the legend goes, King Agamemnon and his army of Greek soldiers attacked the city of Troy for nearly 10 years after Prince Paris of Troy seduced the Greek kind’s sister-in-law and took her back home.

The decade-long war waged on and many lives were lost. Then, mysteriously, the Greek army disappeared and left a giant wooden horse at the gates of Troy. The Trojans believed that the Greeks had surrendered and that the horse was a parting gift left to put the war in the past. They dragged the giant horse into their city’s gates and started to party.

However, this “Trojan horse” was the end of the war and contained some of the Greek army’s most elite soldiers. After a night of partying, the drunk Trojans were easily overtaken by the elite Geek soldiers who rappelled out from the belly of the horse and took the city from the inside.

The event went down in history as one of the most clever military moves ever made. The legend was so well-known that they even named a computer virus after it- the trojan horse virus.

In today’s post, we’re going to explain what a trojan horse virus is and what you can do to prevent them from infecting your computer.

What Is A Trojan Horse Virus?

Just like the story of the actual trojan horse, the trojan horse virus is a piece of malware that’s disguised as a perfectly normal or innocent computer program. Once it’s downloaded onto your computer and activated, though, it digs its roots into your computer system and can compromise your device, network, and any personal data you may have access to.

How Dangerous Are Trojan Horses?

Trojan horses are quite dangerous and are often difficult to remove. Once the virus file is activated, it often begins replicating and distributing itself throughout your computer. Before you know it, your entire computer is infected and you’ll start to lose control over certain vital functions.

Trojan horse viruses can even prevent you from opening or using your anti-virus software, which can make it even harder to remove the virus and get your computer back to normal. Often, you’ll have to re-boot your computer in safe mode to prevent the virus from starting back up before it can be removed. In some cases, you may even need to hire professional help to remove the virus!

Where Do Trojan Horses Come From?

Like most other computer viruses, trojan horses can come from a number of different places. However, they almost always come from websites or programs that are masking themselves as legitimate downloads.

Here are the most common places where trojan horses come from.

1. Phishing Emails: Phishing emails are one of the most common sources of trojan horse viruses. If you’ve been browsing the internet without a VPN service like NordVPN or IPVanish, then there’s a good chance that your email address is listed on the web and that scammers and hackers can send emails to you.

Sometimes, scammers get your email from running email scraping programs through social media and online forums that you may have signed up for in the past.

However, scammers get your email, the result is the same. They can then pose as seemingly trustworthy individuals (your banker, an insurance agent, a doctor, etc.) and send you emails that prompt you to download a file, visit a website, or provide personal information as “verification.”

Once you interact with the email or download the file, the trojan horse will be downloaded and activated on your device. 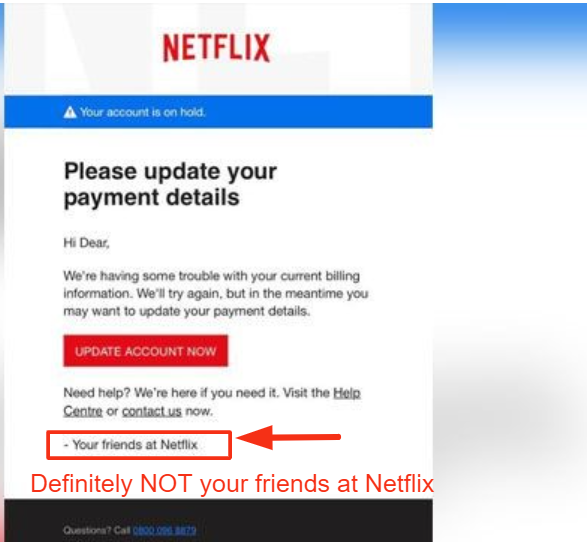 2. Scammy Products: Another common place where trojan horses come from is scammy or illegitimate products and programs. Maybe it’s a game or a random “video editor” that you downloaded on your computer. Trojan horse viruses can be hidden within the .exe file, so as soon as you click the file to install the program, you’ll be installing the virus unbeknownst to you.

3. Torrenting Files: If you frequently download torrents, then there’s a much higher risk of your computer becoming compromised by a trojan horse virus. Torrent files are often large folders that consist of multiple smaller files.

While some of the files may be legitimate, there’s a good chance that some of the files could be viruses in disguise. Even if you’re using a VPN for torrenting to mask your identity, you can still fall victim to invasive trojan horse viruses.

1. Never Download A File You Don’t 100% Trust: The most obvious piece of advice is to always double-check every download. Realistically, you should only be downloading files from developers you trust and that have a good reputation. If you’re ever unsure, look up the program on Reddit and read what other users have to say about it.

If you see a bunch of comments claiming that the program/file was a virus, then you should stay away from it.

2. Update (and Use) Your Anti-Virus Software: The best way to protect your device against trojan horse viruses is to keep your anti-virus updated. You should also use your anti-virus software. We recommend scheduling daily scans to ensure that there aren’t any hidden trojans lurking around behind the scenes.

If possible, try to use an anti-virus program that has a browser extension to scan your downloads and the websites you visit.

3. Control/Limit Your Kids’ Online Activity: Be honest, how many times did you accidentally download a virus on the family computer when you were a kid? Point being, most kids are a bit irresponsible when it comes to the internet. They only care about playing the game they want or downloading the tv show they want to watch with no thought given to the fact that the file might contain a virus.

This is why you should always control or limit your kids’ internet access. If they are using the internet, make sure they understand the risks associated with the internet. You can also download programs designed to prevent kids from accessing harmful or potentially dangerous sites.

Trojan horses are a common form of malware disguised as useful or legitimate programs and files. The best way to prevent a trojan horse is to ensure that your anti-virus software is always working and up to date. You should also avoid downloading any files from developers that you don’t explicitly trust or haven’t researched prior to downloading.