How To Get Rid Of A Virus On Your Phone

How To Get Rid Of A Virus On Your Phone 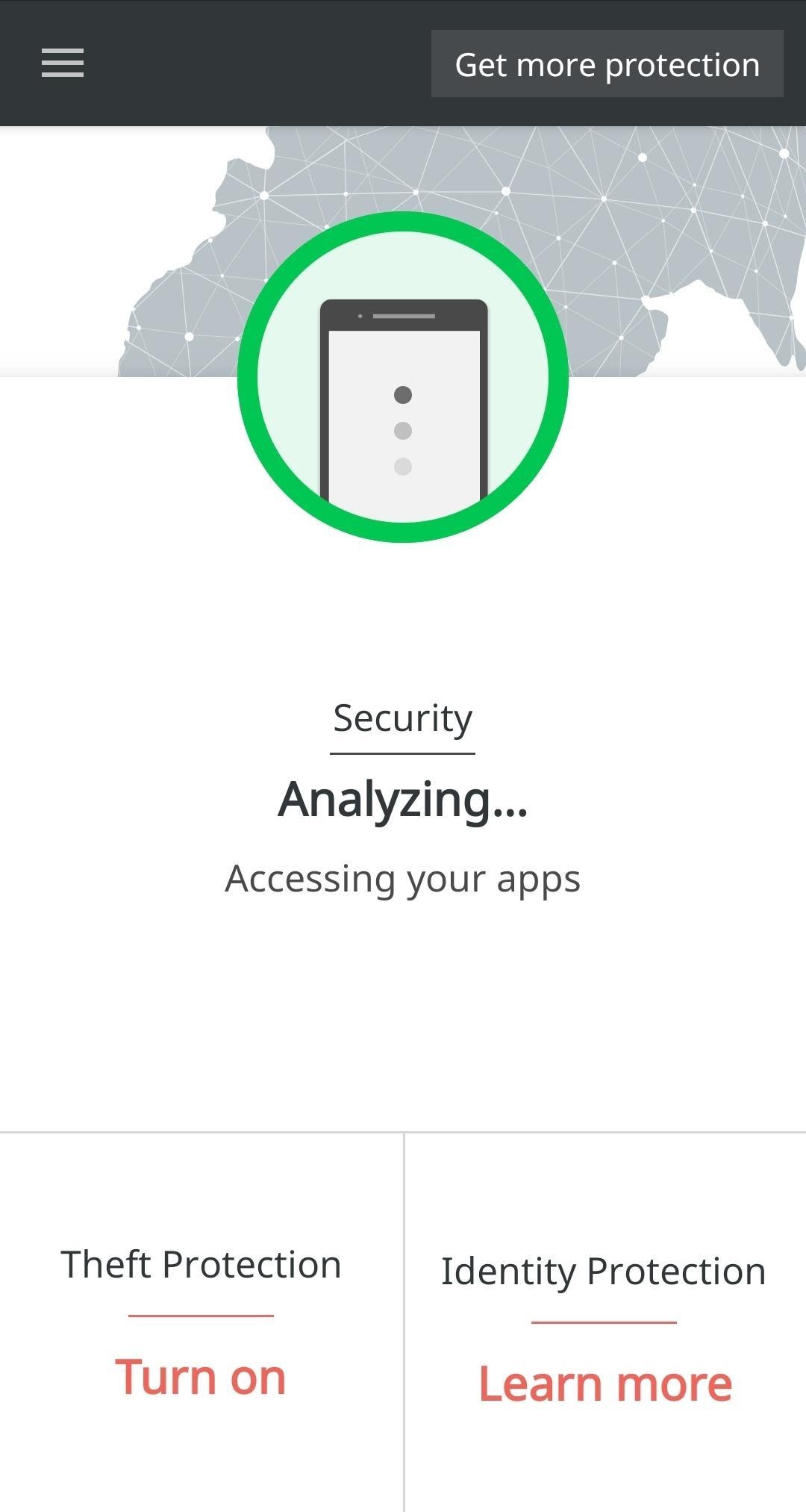 When most people think of viruses, they remember that time that their family computer got overrun by pop-up ads from that one time they tried to torrent a new-release movie (or was it just us?).

However, PCs and computers aren’t the only devices that can get viruses. In fact, phones and tablets are just as susceptible to getting a virus as larger computers. Hackers especially target phones because they know that the devices are often controlled by young children who will download app after app, searching for the perfect game.

A few days later and the parents’ credit card information is stolen, they’re locked out of their account, and their Instagram has been hijacked by scammers. Sadly, this is an everyday occurrence and it often happens before anybody’s the wiser.

If this has happened to you, your family, or a friend, then you’ve come to the right place. Below, we’re going to show you some quick easy tips for how to get rid of a suspected virus on your phone. It’s time to make your phone a lot safer!

How Often Do Phones Get Viruses?

Phones can get viruses just as often as computers. Sometimes, phones are even more prone to getting viruses than PCs. This is partly due to the fact that nobody expects phones to get a virus. Most phones don’t exactly come with built-in antivirus software the way that laptops and computers do, either, which means they’re not half as protected!

What Type Of Viruses Do Phones Get?

The most common types of viruses for phones to get are trojan horse viruses. These viruses are often hidden files that are contained in seemingly innocent apps, such as games, calculators, flashlight apps, and others. Often, they are difficult to scan for and the Google Play Store completely ignores them until enough reports come in.

The second most common type of malware that affects phones is phishing attacks. These are typically texts, emails, and instant messages designed to lure the user into revealing personal data and information. This could be done obviously under the guise of a “reputable company” or discreetly, as it steals data from your phone.

Generally speaking, iPhones are a bit safer from viruses than Androids. Techies like us generally criticize Apple’s iOS for being too restrictive and not giving users enough control over the computing aspects of the operating system. However, this lack of control is precisely what makes iOS more secure. Simply put, there are fewer places for malware to hide.

That being said, your iPhone is still vulnerable. Just because it’s safer doesn’t mean it’s foolproof. So, you may still need to scan your iPhone or iOS device for malware just as often as you’d scan your Android smartphone or tablet. 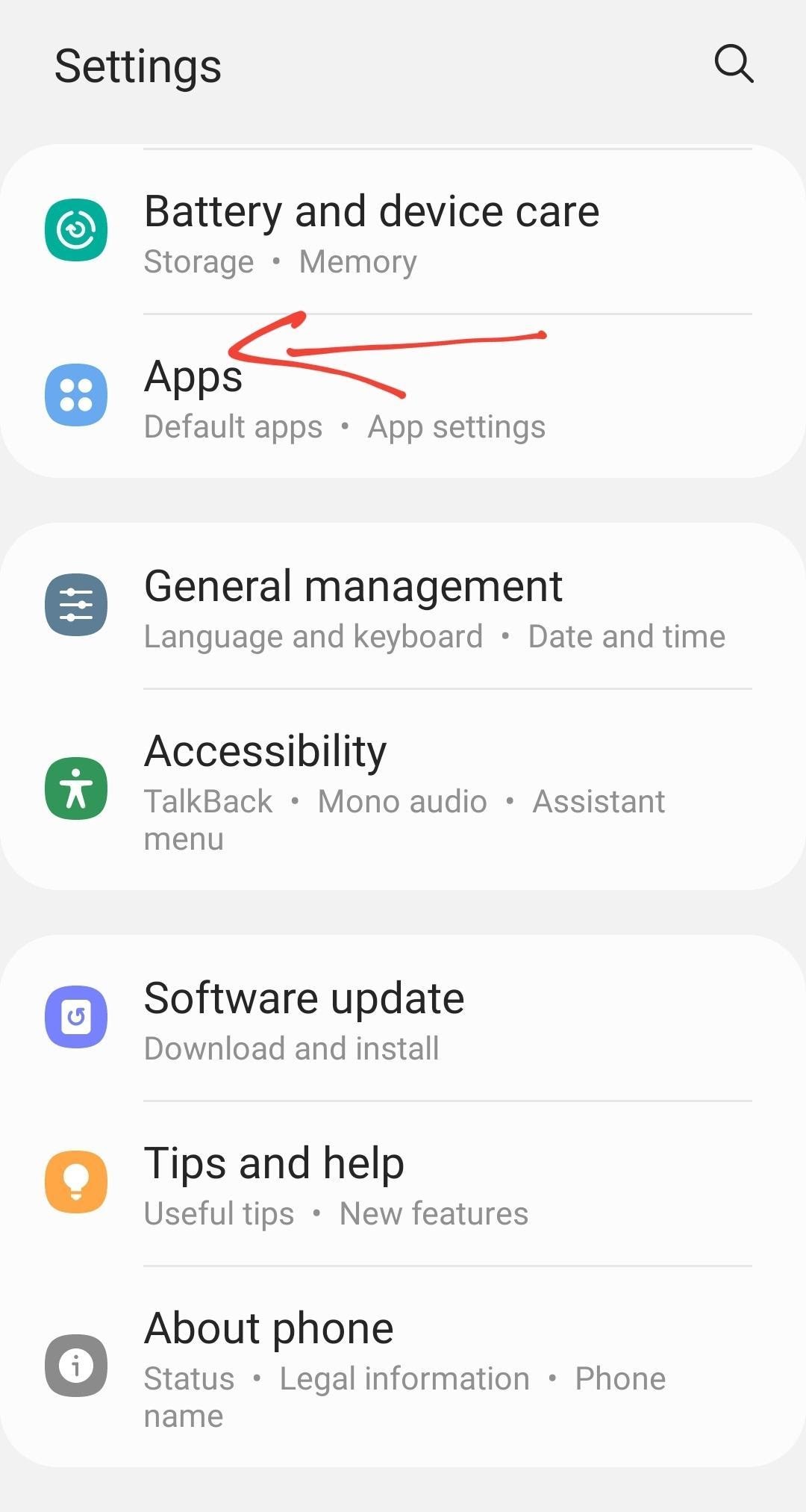 How To Get Rid Of A Phone Virus: Step-by-Step

If you suspect that your phone may have a virus, there are several things that you can do to get rid of a virus on your phone. Here’s what you should do.

1. Scan Your  Phone For Suspicious Apps: To begin with, it’s a good idea to have a security system on your phone. One of the most common free security apps is Lookout. It will scan any downloads, apps, and run periodic scans on your files to ensure there are no viruses or malware hiding below the surface.

Additionally, some VPN services such as NordVPN for mobile come with built-in security suites. This allows you to remain safer while you browse and scans/protects your phone from malware at the same time!

If the antivirus software finds anything that looks suspicious, it will bring it to your attention and you’ll be able to delete it. Pretty simple, right?

2. Check Permission Settings And Act Accordingly: That being said, some programs and malware are sneaky. Often, once they’re installed, they’ll access the administrative settings on your phone and give themselves administrator privilege. This makes it harder for them to be automatically deleted by your phone’s antivirus software.

In this case, you’ll need to access the security settings on your phone and search for a tab that allows you to select ‘App Permissions’ or something similar.

Then, you’ll be able to find the strange app that’s causing trouble and manually deactivate it. 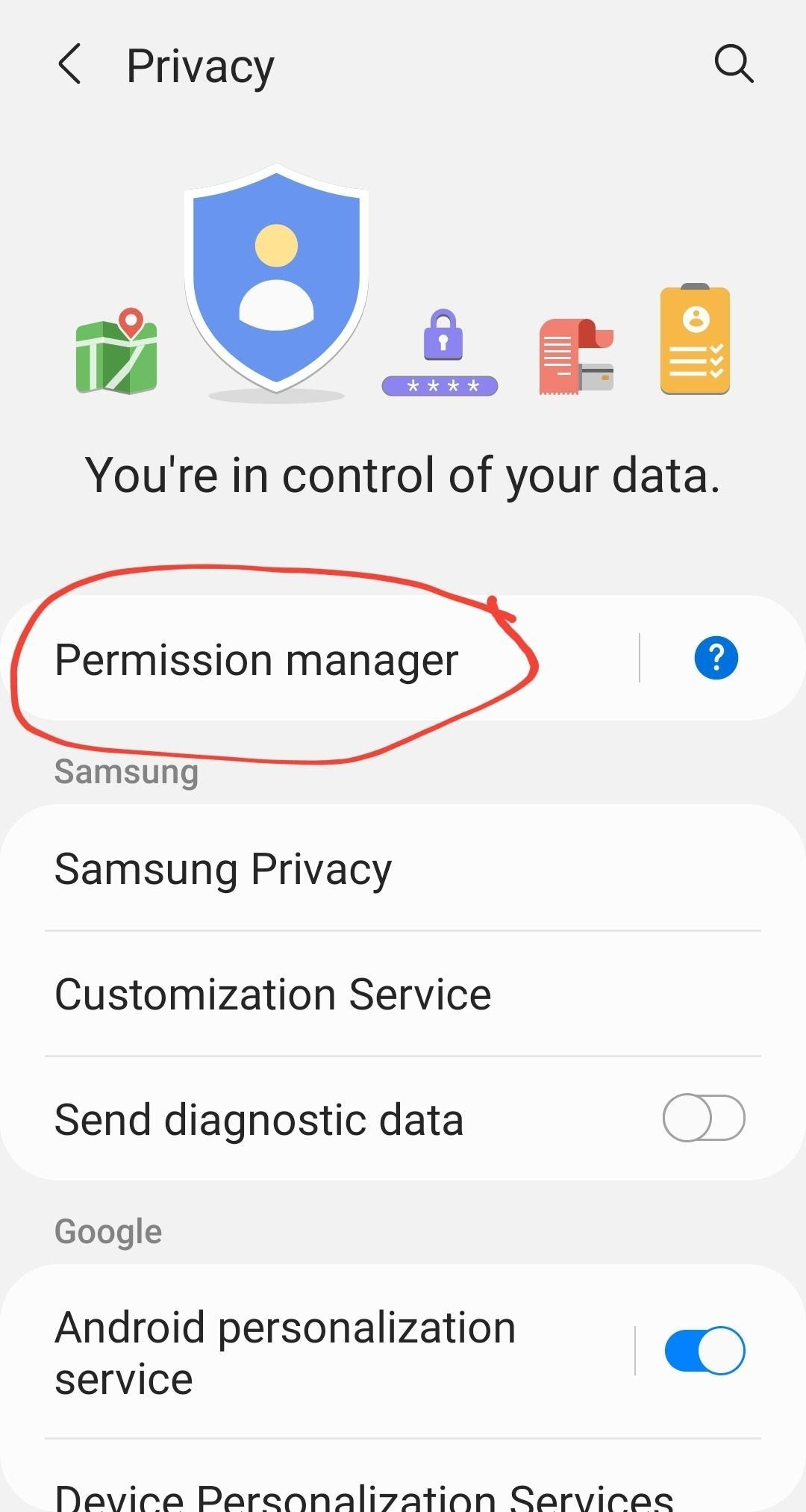 3. Restore Your Phone To A Previous Backup: If your phone has recently been backed up, then there’s a chance that it was backed up prior to the malware that was installed on your phone. This is more common with iPhones, but many Androids and nicer Samsung Galaxy models feature this functionality as well.

If they do, you’ll be able to restore your phone to a previous backup version. This, in turn, will usually un-download the app that you downloaded with all of the malware. As long as the app hasn’t gotten into your root controls, you should be good to go! Just perform an antivirus scan after restoration to ensure the virus is gone for good.

How To Tell If Your Phone Has A Virus

While these don’t always mean you have a virus on your phone for sure, they’re a good sign to look for. If there are multiple of these signs going on at once, there’s a good chance that your phone does, in fact, have a virus or some type of malware that needs to be dealt with.

How To Keep Your Phone Virus-Free

One of the best ways to keep your phone virus-free while you’re browsing on the internet is to use a mobile VPN service. Virtual Private Networks route all of your internet data and traffic through private VPN servers located in foreign countries. This means that your data is harder to view and you’re less likely to be targeted by hackers.

Additionally, you should always have some type of basic anti-malware software on your phone that scans apps, downloads, and files periodically to check for safety.

Last but not least, we’d encourage you to avoid visiting scammy-looking sites, responding to weird texts and emails that you don’t recognize, or clicking on on-screen pop-ups and ads. These are almost always attempting to get you to download some malware unsuspectingly.

These days, most people have their entire lives on their cell phones. From sensitive bank passwords to credit card numbers, addresses, emails, personal photos, and more, it’s all a hacker’s goldmine. The average phone has enough information for a hacker to completely steal your identity.

So, that being said, do yourself a favor and start taking a bit more care of your phone. Download a good VPN and use it whenever you’re connected to unsecured or public networks. Install good antivirus software to scan apps, and don’t ever click on ads or messages asking for personal information!