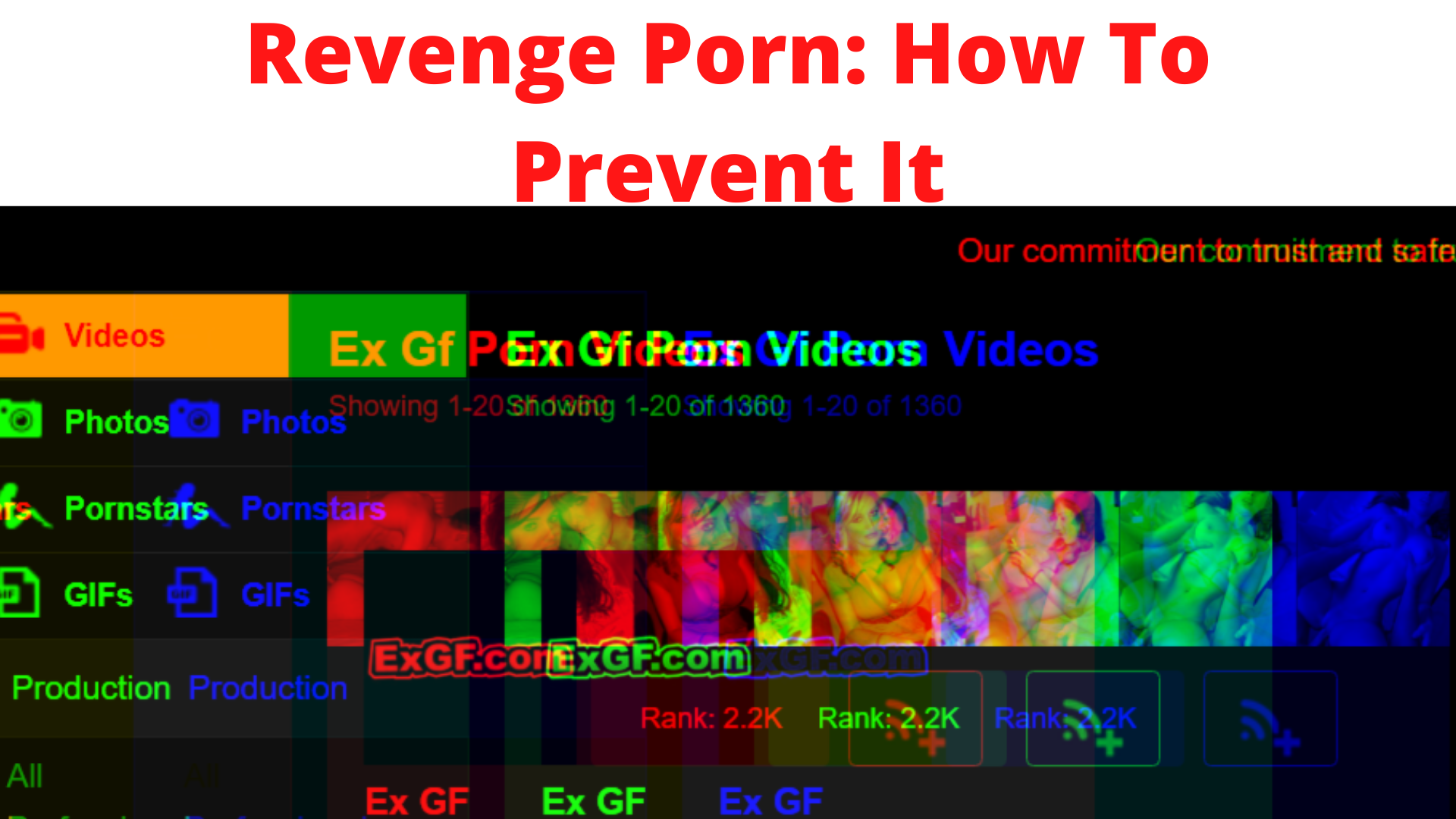 Before we begin, this is a disclaimer that this post is NSFW (Not Safe For Work). While it’s a topic that should be addressed more openly, the contents of this post are explicit/sexual in nature, which could cause problems if your boss, HR manager, or teacher sees you looking at it on company time or while in class.

Let’s dive in, shall we?

One of the best ways to prevent this is by creating a strong password for your wi-fi network and using a secure, fast VPN like Surfshark to encrypt your internet traffic and make sure that you’re not the victim of a hack or data breach. 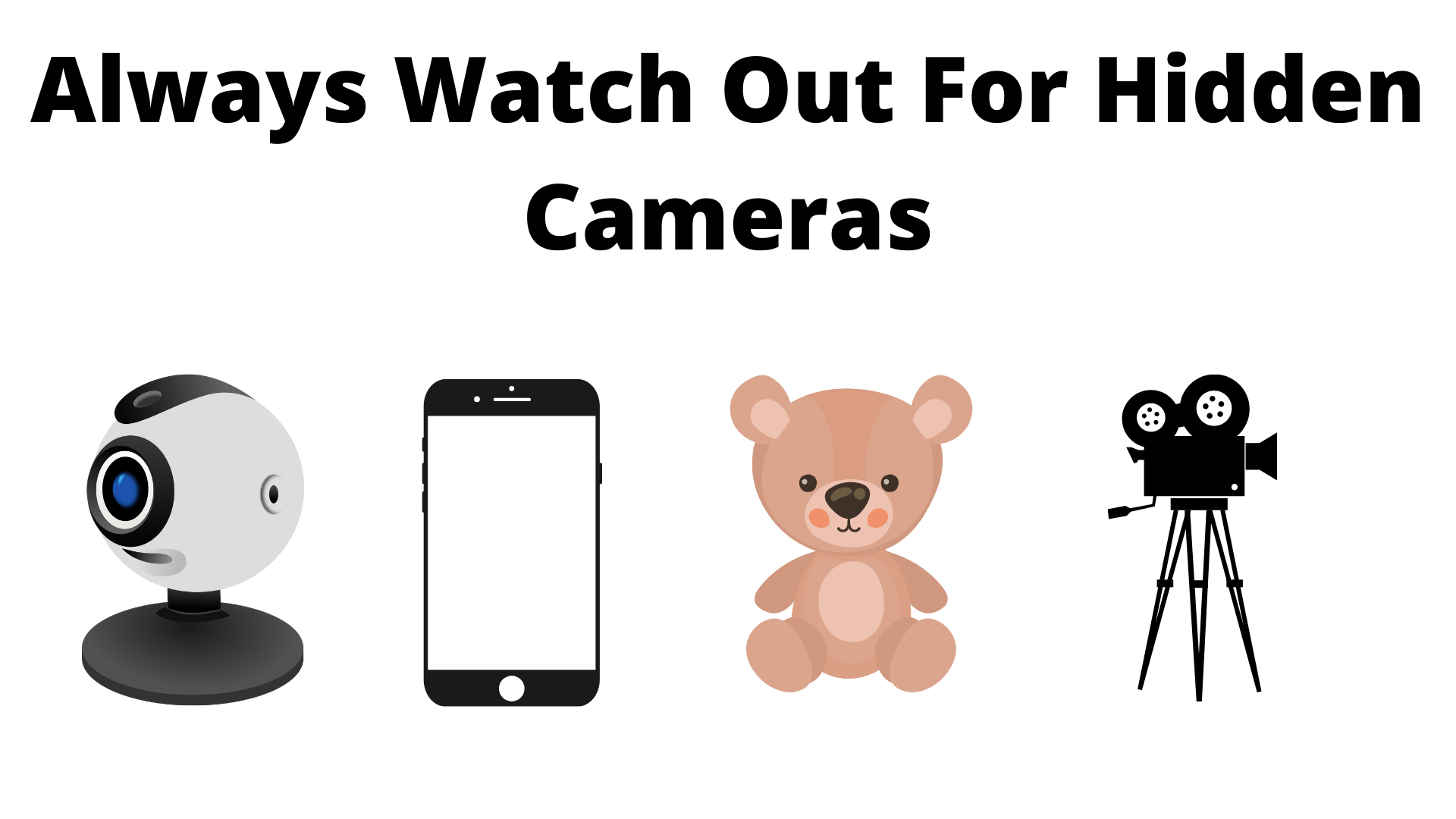 1. Don’t Let Yourself Be Filmed: First things first, the easiest way to prevent your sexually explicit content from being shared on the internet is to not let yourself get filmed, in the first place. Of course, this won’t protect you if you’re being filmed without your knowledge… But it can greatly reduce the chances of it happening.

2. Lookout For Hidden Cameras: Before having sex with a new partner, make sure that you can trust them. Even then, seemingly trustworthy individuals may have a dirty secret up their sleeve. If you have a chance, try to look for hidden cameras in the room where you plan on having sex.