How to Change Netflix Region 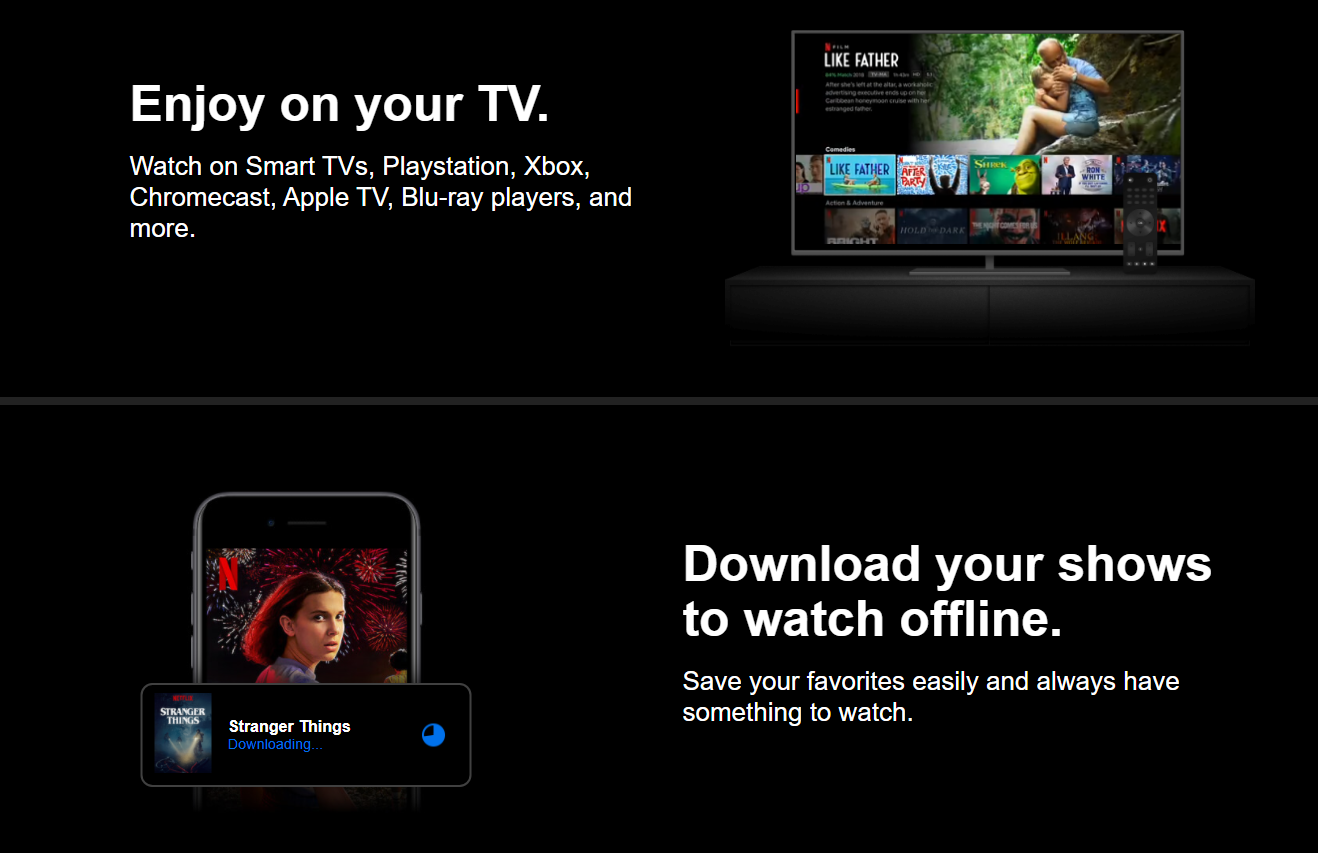 Updated on Jun 1, 2022. There are a lot of reasons to change your Netflix region. Maybe your new favorite show is geo-locked or maybe you just want to see what you’d be able to watch across the border. However, due to a range of legal agreements, Netflix makes it pretty challenging to change your region without some help.

We’ve put together our collective VPN expertise here at PinpointVPN to create this guide so that you can easily change your Netflix region, so let’s get started so you can get to Netflix and chilling.

The easiest way to change your Netflix region is through using a VPN, though this may not necessarily be the most affordable method available. This is because most free VPNs don’t necessarily work with Netflix since they don’t rotate through their servers as frequently.

This means that it’s easier for Netflix to realize that a certain IP address is linked to a VPN, and this will usually result in an error or a warning showing you that you need to disable your VPN or proxy server. While this can still happen with premium VPNs, it’s usually a lot easier to circumvent since you can just switch servers.

Once you’ve found the right VPN, such as ExpressVPN or NordVPN, you’ll need to follow these steps so that you can easily switch your Netflix region:

Remember that the further away the region that you selected is from where you’re geographically located, the slower your connection will be. If you’re trying to access the Netflix catalog of a site that’s halfway around the world, you may have some trouble playing content at the highest quality available.

There are plenty of resources available so you can figure out what content is available in various Netflix regions. We’d recommend using one of these tools to find the closest country to you that features the show or movie you’re trying to watch in its catalog so that you don’t end up having to spoof your location as Japan or somewhere equally far-off.

Changing Your Netflix Region Without a VPN

While you can change your Netflix region without a VPN, this is a lot more permanent and will require you to change your payment method so that your billing address is in that country. This step is only really feasible if you’re going to be permanently moving to a different country and if you have a payment method based there.

For example, if you want to change your Netflix Region to Costa Rica, you’ll need to set your billing address to a Costa Rican address and you’ll likely need to use a Costa Rican payment method. Before changing your region using this method, make sure that you can actually pay for a subscription before you’re unable to access Netflix at all.

Here are the steps that you’ll need to follow to change your Netflix region without a VPN:

As you can see, this is a tedious process and you’ll have to wait a little while before you can change the location of your subscription back to where it was previously. If you’re dedicated to accessing a certain country’s Netflix catalog, this may end up being a good idea, but try to avoid using this method for temporary swaps.

Reasons to Change Your Netflix Region

There are a few reasons why you’d want to change your Netflix region but the single most common reason why people do so is so that they can access more content than they can in their home region. It’s no secret that Netflix’s catalog is shrinking by the year, and that’s mainly due to the number of competitors that have stolen their model.

While Netflix may have pioneered the visual entertainment streaming model, the pie is now being cut up into countless pieces, to the point that you need six different subscriptions just to access a quarter of what you previously could on Netflix.

As you may have guessed, this kind of defeats the purpose of using Netflix since it was previously an affordable place to access a complete catalog of content. However, even though this is the case for users in countries like Canada and the USA, this isn’t the case everywhere.

Competitors like Disney+ aren’t necessarily available in some countries, and in these countries, licensing agreements mean that Netflix still has a pretty comprehensive catalog. The intellectual property owners of this content know this and this is a major reason why it’s so difficult to change your Netflix region.

However, by using a VPN, you’re able to circumvent Netflix’s restrictions so that you can watch content as if you were located anywhere in the world. While Netflix doesn’t take a hard stance against this practice like some other sites, they still make it a little harder for you, especially if you’re using free VPN servers.

Does Netflix Let You Change Your Region on the Fly?

No, Netflix does not let you instantly change your region. As we mentioned earlier, intellectual property owners don’t want people to be able to easily access the content that they’re not exactly paying for. While you may be paying for a Netflix subscription, the assumption is that you will only be able to access content available in your country.

While this may not necessarily be fair, this is the way the rights holders of the shows and movies that you’d like to see it. To appease them, Netflix has made it more and more challenging to change your location so that you can access a larger number of the films that they have available in their worldwide catalog.

This means that VPNs are the single best way that you can alter your Netflix region, but remember that any old VPN won’t work quite as well as a premium one. We’ve already explained that free VPN servers tend to get caught by Netflix more frequently, but they’re often also more clogged up with traffic.

If you have a bunch of people using a VPN at the same time, you may not be able to access Netflix’s content as quickly as you would otherwise. This means that you likely won’t be able to watch your favorite shows and movies in HD, which almost defeats the purpose of having a Netflix subscription since you’ll get similar quality out of a free streaming site.