How To Change Country In The Google Play Store

How To Change Country In The Google Play Store in 2021 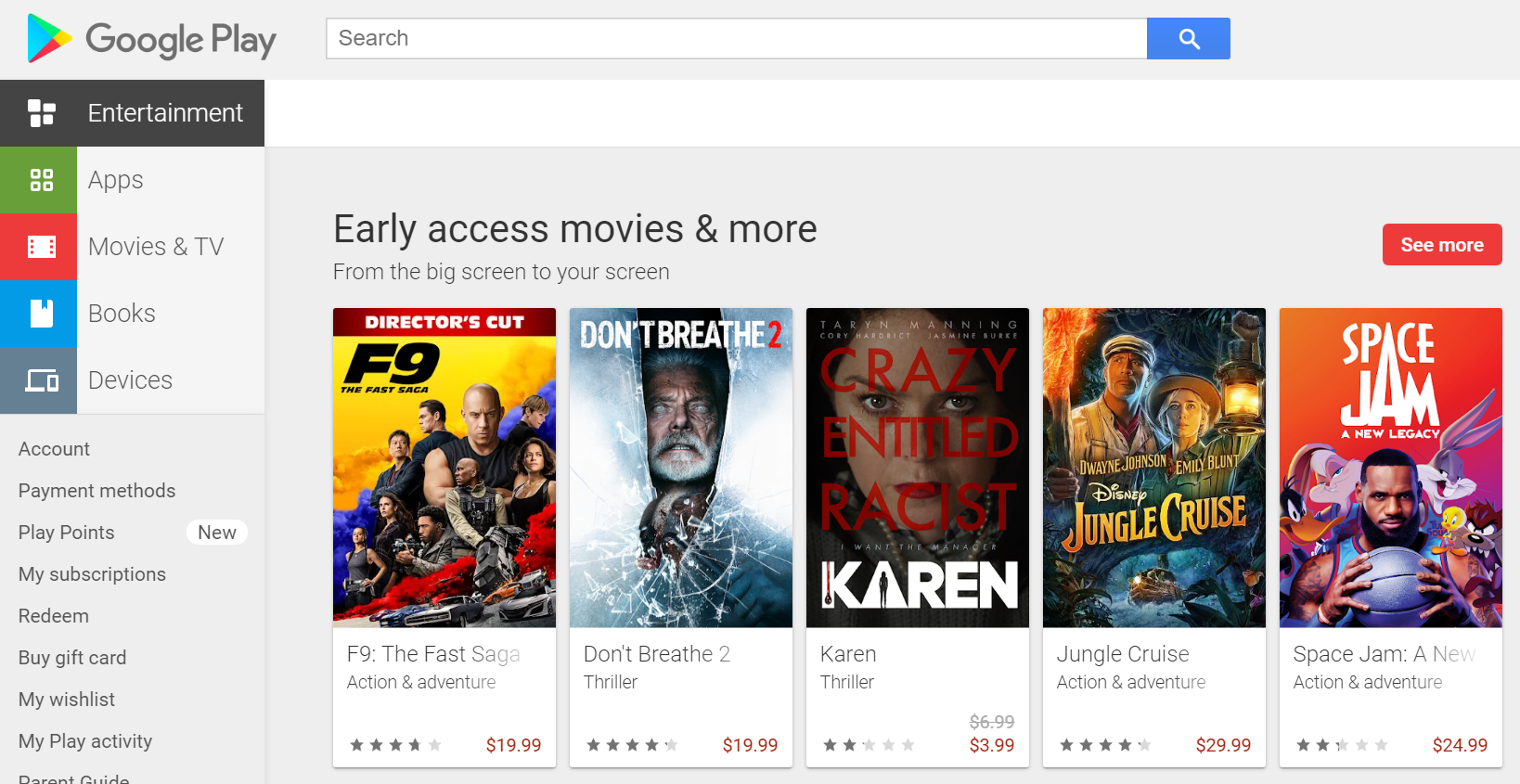 The Play Store is your one-stop-shop for pretty much any content that you want to download onto your Google device. Whether you have an Android phone, tablet, or a Chromebook, you’ll need to use the Play Store to download just about any piece of software.

The only other way to download content on your device is to manually do so, which can result in bugs and problems. And who wants to deal with those?

In addition to being able to download software onto your Android device, though, the Google Play Store also has an impressive library of music, tv episodes, movies, and ebooks that you can download! You can even view new-release or in-theatre movies (which is their main selling point).

Depending on the country you live in, though, you may or may not be able to access certain content. This is due to regional restrictions on software and other media. If you were hoping to download a specific film, tv show, or app, then you may find yourself frustrated and unable to do so…

If you’re reading this now, then the chances are that you’ve already run into some problems with this issue. If so, then today is your lucky day! Below, we’ll show you a step-by-step guide to access any region-restricted content you want on the Google Play Store.

Are you ready to hack the system?

Before we jump into our guide on changing your country of origin on the Play Store, we figured that we’d start by answering the most commonly asked question on the subject. Namely, “Why is there country or region-specific content on Google Play, to begin with?”

Isn’t the internet supposed to be open and free?

Isn’t the internet supposed to bring culture and countries together?

Aren’t there anti-censorship laws to prevent this sort of thing?

Well, the answer to all of these questions is generally, YES. However, as with most things in life, there’s always a BUT laying around.

While most of the data on the internet is free and accessible by all countries via Google search queries, the Play Store is more of an online retail store, rather than a search feature. The apps, software, movies, music, books, and tv on the Play Store are all privately owned by separate companies.

The Google Play Store just hosts the software and media content and double-checks your phone for compatibility issues. There’s also the added benefit that the Play Store scans the apps for common malware programs, so you don’t accidentally download a virus onto your phone.

Since most of the content on the Play Store is privately owned by third-party companies and media distribution agencies, there are copyright laws that Google must follow. This means that certain movie titles, apps, etc., may only be available in certain countries.

How To Change Country In Google Play Store: Step-by-Step

Thankfully, there’s a relatively simple and easy method that you can employ to get around this encumbrance… Essentially, you’ll use a Virtual Private Network (VPN) to mask your device’s IP address and make it appear as if you took a flight to another country and are accessing the Play Store through there.

For example, if there’s an award-winning French Film that you just can’t wait to download on the Play Store, you’ll be able to trick Google’s server into thinking that you’re in the middle of Paris. This, in turn, will give you access to all of the Play Store’s French-specific content.

So, with that being said, here’s everything you need to know to access region-restricted content on the Play Store.

Will Country-Specific Downloads Work After Turning Off VPN?

This is a big “maybe” and really depends on the nature of the app or media. Generally speaking, if you’re accessing media like movies, television shows, or music, you’ll only be able to consume it while your VPN is set in that particular location.

Apps may continue to work after you’ve turned off your VPN. However, they may not function correctly or they may become disabled when they try to automatically update and realize you’re no longer in that specific country.

Changing the country in your Play Store app is a great way to temporarily gain access to region-specific apps and media. For the most part, it’s completely safe and Google won’t penalize you for it. However, it may trigger Google to hit you with a security notification, as it may think that an unauthorized user from another country is trying to access your account.

So, just make sure you’re prepared to answer a few questions or log back into your account using two-factor authentication