How To Bypass VPN Blocks

How To Bypass VPN Blocks 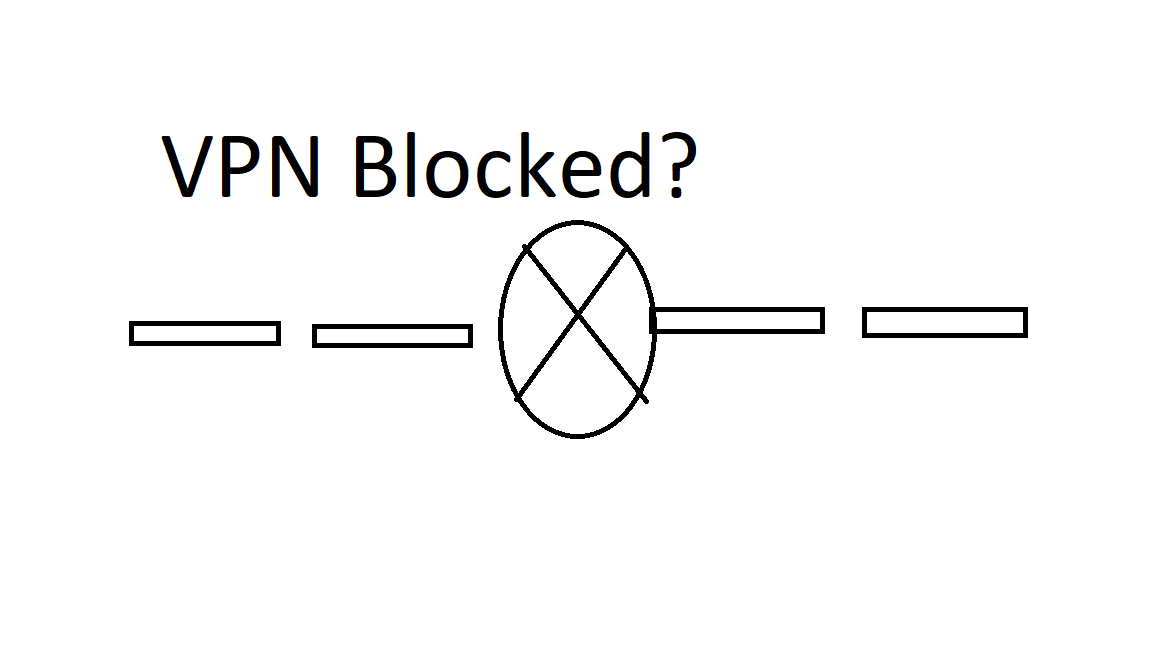 The way they work is simple; the VPN just re-routes your internet data and traffic through a highly secured external server. The external VPN server could be in an entirely different country or may just be located in another region of your own country. This makes it seem like your computer is being used from random points around the world and makes it harder (almost impossible) for governments, ISP providers, and hackers to track your activity.

If you’re reading this post, though, it’s safe to say that your VPN is probably encountering “technical difficulties”…

You see, some groups and organizations have decided that the best way to prevent unauthorized internet usage is just to block the blockers. If you’re like most VPN users, your feathers are probably more than a bit ruffled right now!

Thankfully, there are several different methods that you can employ to bypass VPN blocks and start browsing the internet censorship-free again. Here’s what you need to know.

How Are VPNs Blocked?

Before we go any further, you’re probably wondering how on earth VPNs can get blocked, in the first place. After all, isn’t the whole point of a VPN to not be detected?

Well, originally, it was almost impossible to detect VPNs. Then, some organizations got clever and discovered crafty ways to detect and block VPNs from accessing their networks. Here are some of the most common ways that VPNs are blocked.

Unfortunately, the public IP addresses of some of the most common VPN servers have become public. From IP addresses being mentioned on public forums and discussions to companies actively spying on VPN servers and recording IP addresses, organizations do their due diligence to find out what servers VPN services are using.

Once they have the unique IP address, it’s game over. All they need to do from there is block every single IP address associated with a VPN server.

Another common way that organizations can detect VPNs is by the porting protocol that the server is using. This can be seen by examining network traffic patterns and checking what type of tunneling protocol each device accessing the network is using.

All organizations need to do is block certain port protocols for “porting” into their network, and they’ll be able to block a wide range of popular VPN services.

Lastly, some groups (especially restrictive and oppressive countries such as China and North Korea) use a tactic called Deep Packet Inspection (DPI, for short) to hyper-analyze the data being transferred through the network.

This allows them to analyze that the possible origins of the data may be coming from a different server, which typically means that a VPN server is being used to “middle man” the data. Then, they can block any data streams that seem to match VPN-related DPI scans.

One of the first things that you can try is to download and use a more reputable VPN. Here, you’ll find the top-10 best VPN services on the market, most of which allow users to customize their settings and make their VPN usage more anonymous.

If you’ve already tried that, though, then here are some of the best options you can employ to bypass VPN blocks on your VPN service.

1. Change Your VPN Server: The first (and simplest) method you can try is to switch the VPN server you’re using. Most VPN servers typically feature numerous servers in multiple regions of the country. Just exhaust the list of every VPN server and try to re-connect to the site or network. This method often works against IP blocks. 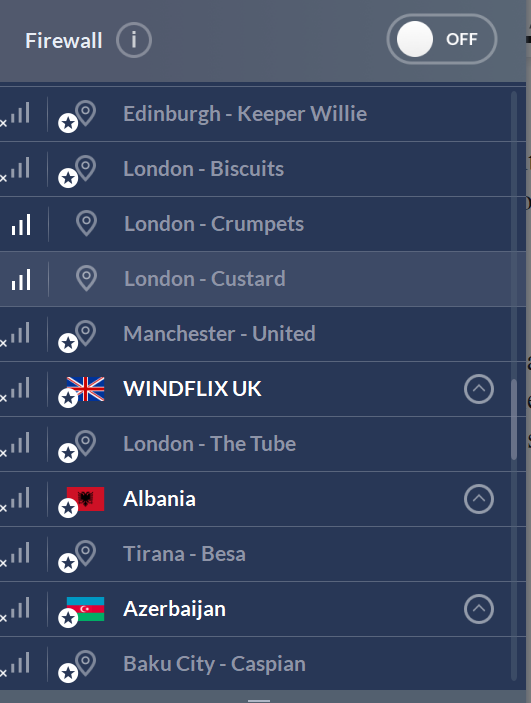 2. Change Your Tunneling Protocol: The next thing that you can try if switching servers doesn’t work is to change your tunneling protocol. This can often be effective against port blocking tactics. To change the tunneling protocol, you’ll need to access the advanced settings of your VPN and change the port connection protocol. 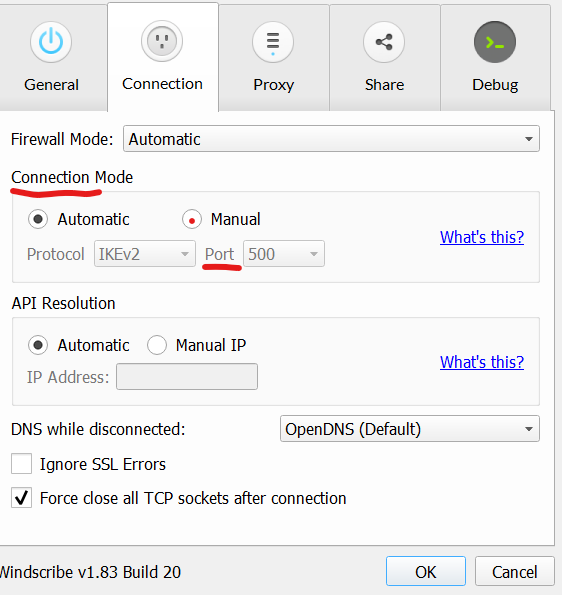 3. Get Off The Wi-Fi Network: Another easy fix is to just get off the Wi-Fi network. Most VPN blocks are only effective while you’re on certain networks. As soon as you switch to your phone’s 4G or 5G network, you’ll probably be able to access the VPN and continue browsing securely.

You can also use your phone’s data hotspot to connect your computers to the same VPN and browse securely.

4. Use An Obfuscated Server: Obfuscated servers are an advanced security and anonymity measure that some of the top-performing VPNs use to mask their VPN. Basically, these act as “VPNs for the VPNs.”

On the surface, obfuscated servers act just like normal VPN servers. However, they use complex algorithms to mask their traffic and data streaming protocols. This makes it appear as if the server is not a VPN and makes it look like a regular household network to anybody trying to snoop and see if you’re using a VPN.

NordVPN has some of the highest performing obfuscated servers that we know of.

5. Purchase A Dedicated IP Address: Last but not least, you can try purchasing a dedicated IP address from a VPN service. You’ll generally pay a pretty penny (sometimes up to $100/month or more), but you’ll get your own IP address that’s not registered or discussed on public forums.

This is one of the most foolproof methods of getting past IP bans. For a full list of VPNs that offer dedicated IPs, check out this list!

As computers and their users become more secure and anonymous, you can bet your bottom dollar that the people who want to track us are going to get smarter about tracking us. When they can’t do that, they’ll just try to block VPN services altogether.

They’re willing to do just about anything to push their censorship and anti-privacy agendas, right?

There is good news, though! As long as you’re willing to do a bit of research and experiment with your advanced VPN settings, there’s almost always some way to get around even the toughest VPN blocks.