How to Fix Overwatch Lag Spikes and Packet Loss 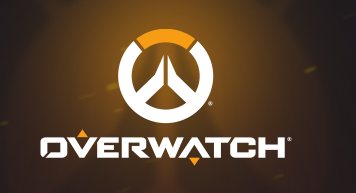 Overwatch has outlasted most of its competitors in the competitive shooter genre, but the game that spawned iconic characters like Tracer and Junkrat can sometimes have some issues. In today’s guide, we’ll explore how you can eliminate lag spikes and packet loss in Overwatch, but here’s a quick intro first.

Reasons to Eliminate Lag Spikes and Packet Loss in Overwatch

It doesn’t take an FPS veteran to know that a poor-quality connection can mean the difference between dominating a lobby and rage-quitting to play another game. Packer loss and lag spikes are the most common culprits of rubber-banding and fun-killing lag.

Along with preventing you from getting killed because you were lagging at a crucial moment, reducing packet loss can also cut down on instances of you getting disconnected unexpectedly. I know all too well how discouraging it is to get dropped from a close game.

Along with ruining your stats, this can also ruin games, but it can sometimes feel like it takes a network engineer to sort out issues with your Overwatch connection.

Here are a few of the things you can do to ensure that you have fewer instances of packet loss while playing Overwatch:

Depending on where you’re located and the details of your contract with your ISP, a VPN like ExpressVPN or ZenMate might be able to help you ensure that your connection is fast enough to play Overwatch lag-free.

Some ISPs limit the amount of bandwidth that you can use every month, and games like Overwatch can really stretch that limit. For example, if you download the game and a few updates over the course of a month, you might reach your traffic limit.

Here at PinpointVPN, we know all about using a VPN to improve your gameplay. If you’re using a VPN like ExpressVPN while you play Overwatch, you’ll be able to bypass your ISP’s throttling since they won’t even know that you’re on the game.

Here’s how you can get ExpressVPN up and running before you boot up Overwatch: 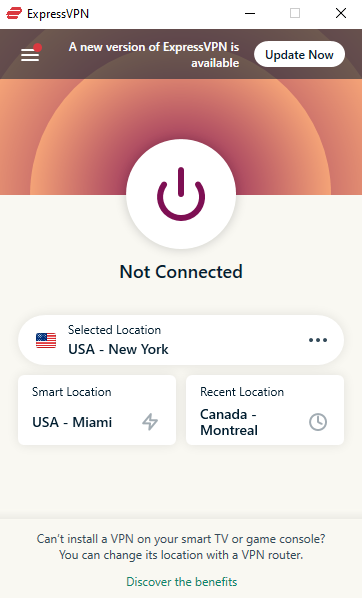 3 – Select a nearby server on the VPN server list to ensure that your connection is as quick as possible (USA – New York, in our case). 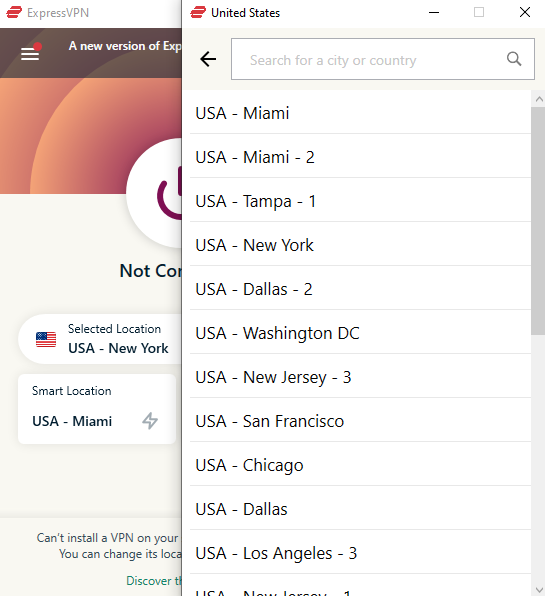 4 – Press the power button to start your VPN. 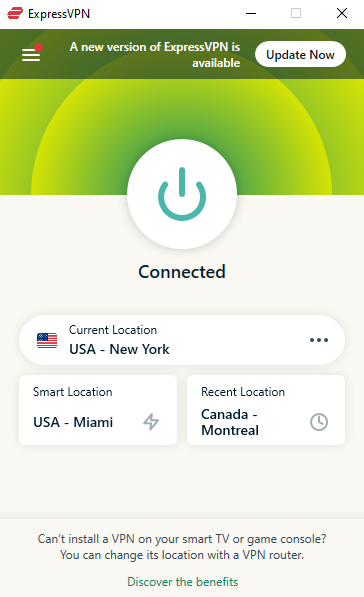 Along with ISP throttling, there may be a few other limiting factors that are holding you back from destroying the noobs in your lobby.

Make Sure Your Connection is Wired

Playing on wifi can be convenient but it doesn’t always ensure that you have as smooth of an experience as possible. While newer wifi protocols are making it easier to reduce packet loss through a wireless connection, they still aren’t perfect.

Once you’re connected through a wired connection, the only factors that will impact your connection’s stability are Overwatch’s servers and your ISP’s connection to the internet.

Limit the Number of Devices on Your Network

If you have your tablet, phone, smart TV, desktop computer, and gaming laptop all connected to your wifi or through ethernet, then you’re likely going to start testing the limits of your connection unless you have gigabit internet.

When you notice lag on Overwatch, attempt to disconnect other devices from your network to ensure that they don’t start hogging up all of the available bandwidth. Game consoles and mobile devices are notorious for causing lag in games because they’re often updating games or apps in the background.

Gaming PCs have plenty of components that can wear out, and most gamers always forget about their network cards.

A network card is a PC component that is responsible for getting you connected to the internet, and it can range from a simple ethernet jack to a combined wifi card.

If you’ve suddenly started experiencing issues with lag spikes and packet loss in Overwatch, it may be worth looking into the condition of your computer’s network hardware.

To figure out if there are any issues with your computer’s network connection, type “find and fix network problems” into your computer’s start menu search function and you’ll be brought to this wizard: 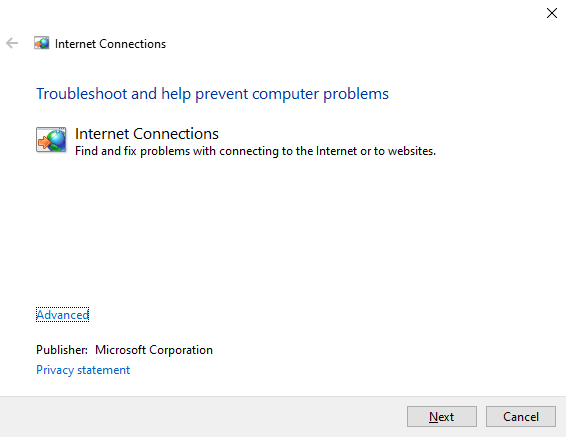 Follow the steps and you’ll be able to see if your recent issues have been caused by a faulty network card.

Running a bunch of other applications in the background while playing Overwatch will tank your performance as surely as it will ruin your connection.

Particular applications to pay attention to include internet browsers and even game launchers. While you’ll undoubtedly need BattleNet open to play Overwatch, you won’t also need to keep Steam and Epic Games Launcher open, especially when they can start downloading updates at any minute.

You can go to your task manager to see what processes are currently running by pressing ctrl+shift+escape. You can then head to the “processes” tab to see and shut down what’s running in the background.

This move is a classic, but it often helps users sort out any network issues they might be running into, especially if those issues begin with their local network. Rebooting your physical router will allow you to clear up any issues that may be making it harder for you to connect to Overwatch’s servers.

To reboot your router, all you need to do is unplug it for 15 seconds before plugging it back in. Make sure that you don’t press the ‘reset’ button on the back of it since that will reset your network settings to their defaults.