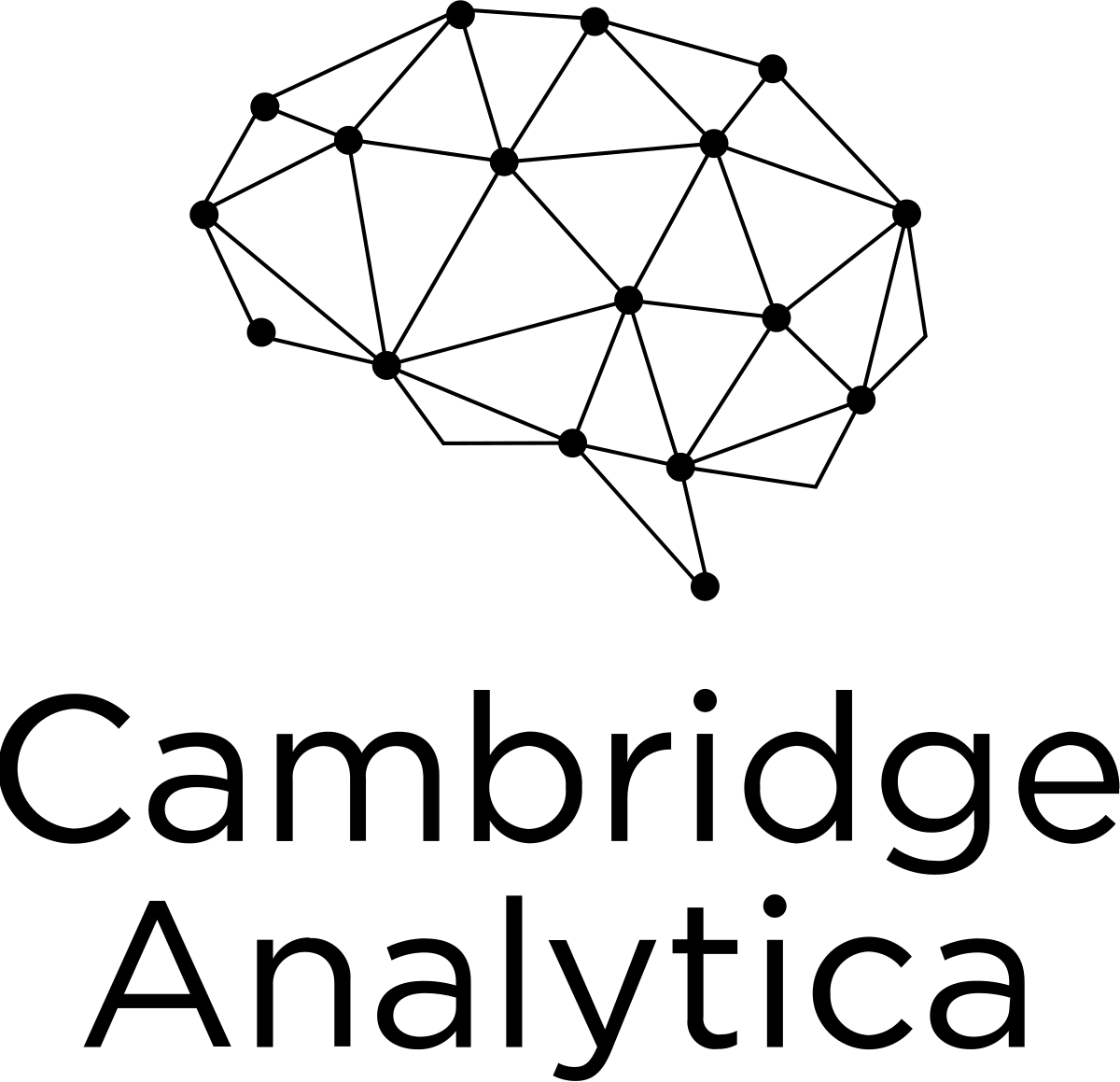 As you likely guessed from our name, we here at PinpointVPN are huge fans of VPNs like ExpressVPN and CyberGhost. Along with allowing you to access content from anywhere in the world, VPNs can be used to make sure that your internet browsing is kept private from businesses trying to collect your data.

A question that we’re often asked is whether or not there’s any significant risk to letting big data gather info about users. After all, many users have never felt that their data is being used inappropriately. For this reason, we’ve put together this guide to the dangers of big data and why you should be worried about companies that exist to collect your info on the internet.

The Risks of Big Data

Big data firms argue that the data they collect is doing some good for the world, and while that may sometimes be true, the data is also lining their pockets with cash, so they’ll say anything to that effect. There are many risks inherent in the collection of big data, and most of those risks are for the people whose data is collected, often unknowingly.

In this part of our guide, we’re going to address four of the major risks that exist when your data gets collected by a big data firm. These categories include security risks due to your data, ethical risks of your data being stored, a risk of data breaches, and also improper use of that data.

One of the main issues with big data is that they tend to not know when to stop when it comes to gathering info. While this makes sense, it also causes issues for the big data firms that directly impact the people that they’re getting their data from, such as when that data is compromised.

Why is the data getting compromised in the first place? Mainly due to the fact that it gets harder and more expensive to store the data and keep it safe at the same time. Instead of spending the money they need to keep people’s data safe, big data firms determine that occasional breaches are an acceptable risk.

Another issue in the realm of security relates to privacy. Big data firms that work for governments and corporations have access to more data about people than any other organization in human history. Where’s the guarantee that this data will be used properly and not to harm the people who have given them their info in the first place?

Data protection laws play a part in ensuring that this data isn’t used wrongly, but remember that the criminals hacking big data firms don’t necessarily worry about breaking the law, considering they already broke the law to get the data in the first place.

One thing to consider is that hackers aren’t the only people who may end up using your data the wrong way. The big data firms that collect your info are still run by human beings, and human beings are prone to making mistakes or rash decisions when presented with a big sum of money.

Countries like America, on the other hand, where big data lobbyists work hand-in-hand with lawmakers to ensure that they have a lot more freedom, are a cause for concern. If a data firm with your info is based in the USA, there’s a huge legal grey area that they can essentially use as a loophole.

For example, insurance companies can use data about you that they would otherwise not even have access to so that they can hike up your insurance premiums. Banks and credit bureaus can cut down on the lines of credit that they extend you because of habit patterns that should be kept private.

Let’s get back to the topic of unscrupulous individuals who would love to access your data. We’ve already discussed how data breaches happen far more frequently than many big data firms would like to admit, but what actually happens when cybercriminals get their hands on your info?

In most cases, your data will go straight to the dark web, where it will likely be sold on marketplaces to other shady characters. Since there are no rules for crowds like these, they can do plenty of damage with your data, including identity theft and financial fraud.

If you’re an individual who is known to the public, the amount of damage that can be done to your reputation could be nearly irreparable in one of these circumstances. There isn’t much of a reason to trust a company to take care of your data when they have little to no skin in the game themselves.

Scams have become a lot more in-depth with the growth of big data. Scammers can now directly appeal to what they know you need because they’ve gathered your info on the dark web.

Another use of big data that is in the same ballpark is it being used to spread fake news and disinfo. If you’ve been paying attention to the news recently, you may have noticed that fake news is a hot topic and people are being fooled into radical beliefs by it daily, no matter what side of the political spectrum you’re on.

Erroneous Use of Big Data

Keep in mind that big data presents more hazards than the ones that are intentional. Sometimes, big data firms will make mistakes that will affect you. For example, the use of algorithms and machine learning in big data can result in some pretty serious errors, especially if the algorithm is programmed with an inherent bias.

While this may not be an issue for more mundane info, the minute that the data starts being used to make financial decisions is when things can go terribly wrong. For example, the use of big data in programming financial software could spectacularly backfire and result in huge financial losses.

The safety industry is another place where big data is used to help develop algorithms for new AI. If this AI is biased or fails to catch certain things, that may even result in the death of a person. Creating intelligence out of data is not the same thing as having a thinking human being making the decisions, after all.

This has been displayed in a lot of different industries. For example, the flight computers in Boeing’s 737 MAX aircraft were responsible for two deadly accidents that resulted in the whole fleet of planes across all airlines being grounded until that issue was fixed.

Another example is when self-driving cars make mistakes that humans likely would not have due to their programming. There has been at least one instance of a pedestrian being killed by a self-driving car and you can rest assured that it will not be the last.

We can discuss this topic ad nauseam when it comes to the theories behind why big data may be bad, but you likely want to see some real-life examples of big data going wrong. We don’t expect you to take our word for it alone, so we’ve gathered up three examples of big data causing problems for the average person.

This is probably one of the most notable examples of big data being used to affect the average person. If you’ve ever heard of Cambridge Analytica, you probably know exactly what we’re talking about.

Due to info that was gathered in violation of data privacy laws by the firm from Facebook, polls for the US 2016 elections were influenced. This phenomenon wasn’t just restricted to America, by the way. There is also evidence that Cambridge Analytica influenced the Brexit polls.

This is an example of big data being used to create an algorithm that operated improperly. We’re talking about Amazon’s Rekognition software, which is used to recognize human faces. However, when this software was put to the test, the developers saw some startling results.

During a test in 2018, Rekognition was used on members of Congress and it wrongly identified nearly 30 of them as criminals. Even worse, a large proportion of the individuals were African-American, showing that there was likely a bias in the software’s code.

While this may sound like the plot of a dystopian movie, there is evidence that governments are using big data to keep a watchful eye on their populace.

You’ve likely heard of the social credit system being implemented in China. This system determines whether someone is a good citizen or a bad one and then imposes penalties for poor behavior. For example, if someone doesn’t pay off a ticket, they may have less access to the internet.