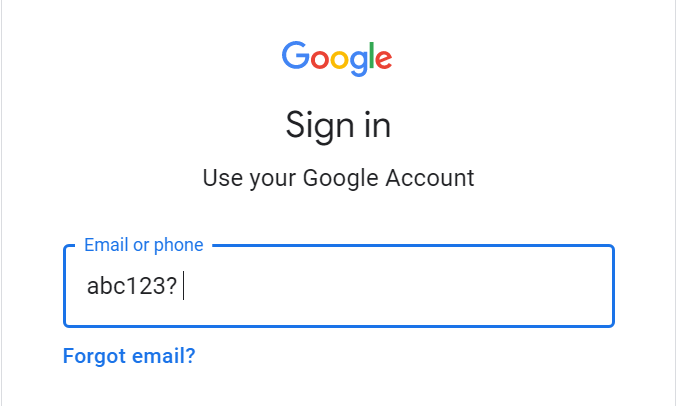 Updated on Jun 1, 2022. With so many online subscriptions, multiple accounts, and services that we pay for, keeping track of a bunch of individual passwords can be next to impossible. So, technology has stepped in and made it easier for us…

Most major platforms such as Google, Apple, Windows, or Samsung have built-in apps and functionality that save your passwords and auto-enters them when they’re requested. On one hand, it makes logging into your favorite sites a lot easier; on the other hand, it makes your life and devices a lot less secure.

This is only compounded by the fact that people still aren’t using secure passwords. In fact, today’s most commonly used passwords are insanely insecure.

In today’s post, we’re going to show you some of 2022’s most commonly used passwords, how hackers are taking advantage of them, and what you can do to ensure that you’re not the next victim of identity theft or hacking.

What Are The Most Commonly Used Internet Passwords?

So, you’d think that after a decade of computer experts expounding on the importance of using secure, hard-to-guess passwords that people would get the message… Apparently not, though.

In fact, it’s become such a big issue that many sites have to set password standards that require users to enter passwords with more than one case of letters, include numbers, and special symbols. Otherwise, users would neglect to make a secure password altogether.

Still don’t believe us? Well here’s a list of the nine-most common passwords used in 2022:

These were obtained by analyzing lists provided by PC Mag, along with a few other independent sources that researched and cross-referenced millions of compromised passwords on the web. While the passwords are all a little bit different from one another, they all have one key thing in common- they’re all incredibly predictable, unoriginal, and easy to guess.

While these are the most commonly used (and hacked) passwords, there are thousands of other common passwords that mostly consist of sports teams, cities, dates, and popular pet names combined with some random numbers.

Why This Is A Problem?

This has become a huge problem because more and more accounts are getting hacked. When accounts get hacked, companies often lose large amounts of money having to refund customers or track down hackers who stole vital information.

Hackers are always finding ways to outsmart protective software and exploit human predictability. This is why cybersecurity is one of the fastest-growing new career fields (for those interested in a lucrative future career)!

So, how exactly are hackers getting access to passwords on the internet? Well, there are a number of different tactics and black-market software that are used. However, these are some of the most common methods that everyday hackers employ to steal passwords.

More and more people are using public internet connections in cafes, restaurants, libraries, schools, gyms, etc. What they don’t know is that there may be a hacker sitting in the same place (or right outside of the location).

Hackers can run rudimentary penetration software that allows them to hack into your computer and access saved files, view your screen, and even run key-logging programs to watch as you enter your username and password into various online accounts.

The best way to prevent being hacked while using a public internet connection is to use a VPN (Virtual Private Network) that securely re-routes your traffic and ensures that your connection isn’t public. There are a number of ultra-fast VPNs on the market today that provide you with speeds that are identical to what you’re probably already getting on that cafe network. 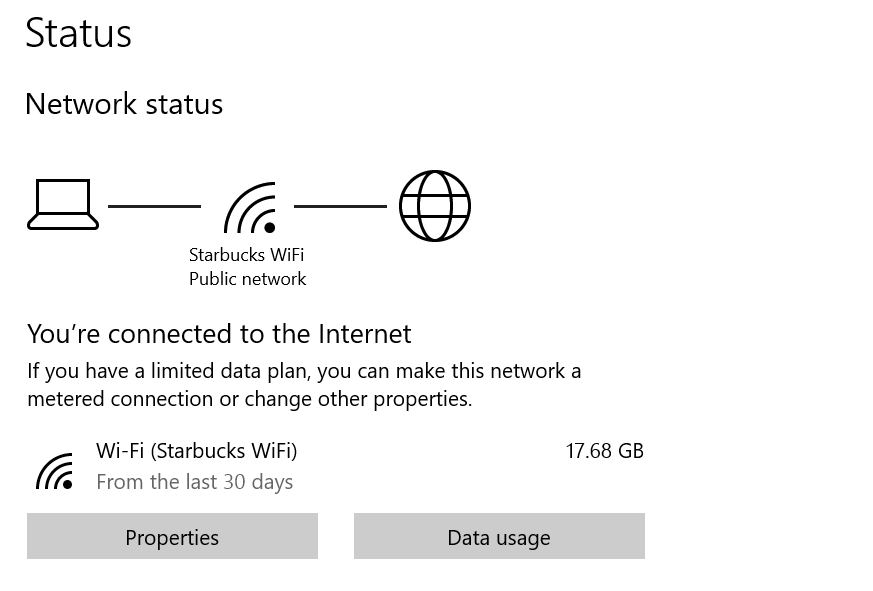 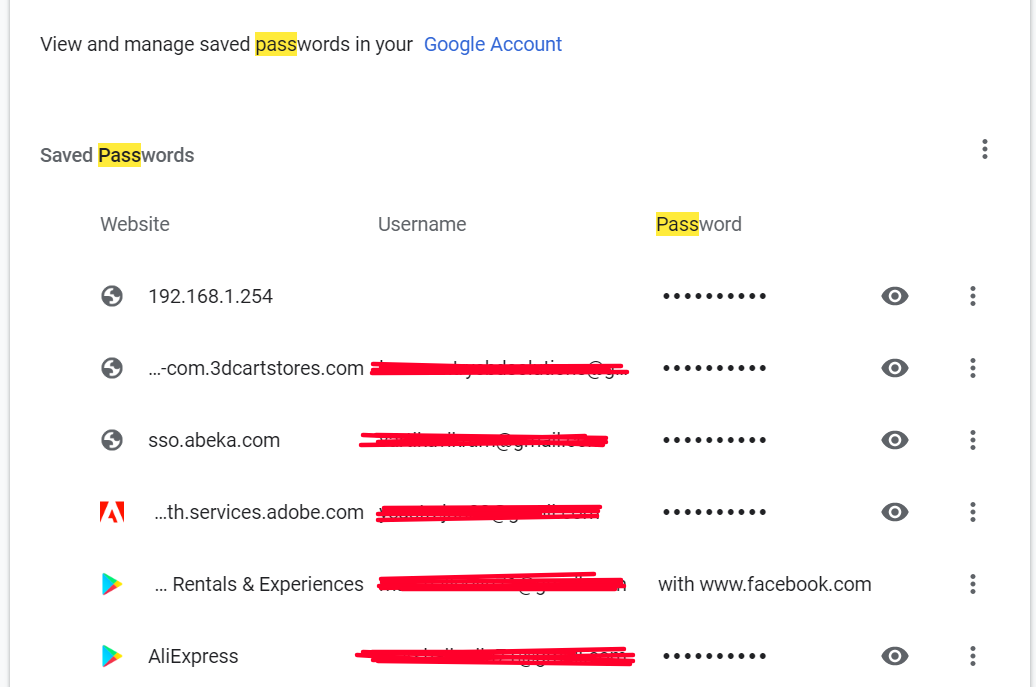 Lastly, there are countless malware programs that can subtly hack your passwords and account information behind your back when you least expect it. Fun, right?

Usually, these programs are hidden within perfectly normal downloads, such as video games, movies, or music. Once downloaded, they’ll bury themselves and hide in your program files, constantly reporting information back to the hacker, until they get something that’s worth stealing.

How VPNs Can Keep You Safe While Browsing

In addition to downloading a great antivirus program on your device, it’s also a good idea to use a VPN while you’re browsing. This is especially true if you’re accessing sensitive information and data. VPNs like ExpressVPN or CyberGhost VPN can keep you safe while you’re browsing in the following ways.

1) They Create A Private Network

For one, VPNs route your internet data through a private network on a secure server. This means that for hackers to get into your device and steal passwords, they’d first need to break through the security measures of an entire server. As you can imagine, this is significantly more challenging than trying to break into a laptop.

2) They Route Your Traffic Through An Alternate Location

Secondly, VPNs route your traffic through an alternate location, such as another region in your country or another country altogether. This means that the hacker would have to spend a considerable (read unrealistic) amount of time trying to identify where your private network is, to begin with!

Most VPNs are actually quite affordable and may only cost a few dollars per month! Many of them even have free money-back trial periods where you can test the product out to see if it lives up to your expectations.

First things first- if you haven’t done so already, you need to make it a priority to make your passwords more secure. Your passwords should utilize both lowercase and uppercase letters, random numbers, and special symbols. If possible, use words that are random and unrelated to your personal life (e.g., NOT your dog’s name, your birthday, or your favorite sports team).

Secondly, whenever you’re browsing on an unsecured network or a public network, you should always try to use a VPN to ensure that your device isn’t being accessed and hacked into by outside forces. The small monthly price of a good VPN is well worth it when compared to the cost of losing your identity!